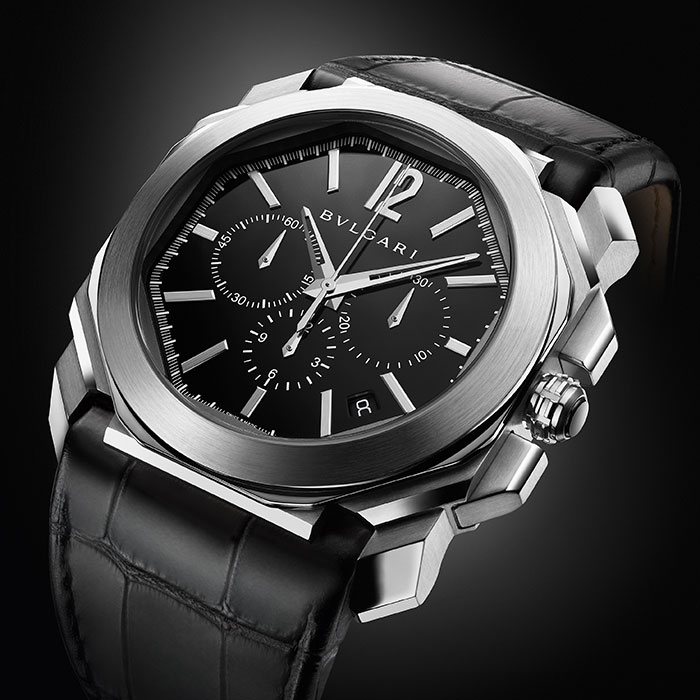 Today we can finally present you with the winners of the 0024 European Watch of the Year 2015! A large number of watch brands submitted their best watches in six categories: four price categories of men’s watches and two price categories of women’s watches. Eight judges evaluated, discussed, argued and pondered about over 100 submissions to reach a final verdict. On top of that the readers of 0024 WatchWorld also had the chance to pick their favourite watch amongst the contenders. They did in large numbers and the winner is granted the 2015 Reader’s Award. On top of that a special award was also presented. Without further ado, here are the winners with the comment of the judges!

The first thing that really stands out is the striking case of the Velocissimo. It features no less than 110 facets and the unusual yet appealing shape is inspired by the architecture of Rome. The heart of the watch is Zenith’s coveted El Primero movement. The combination of Swiss precision and Italian flair is a success factor.

The Venturer Small Seconds is an understated expression of pure watchmaking passion. It starts with the subtle case shapes of this 39 mm watch that show attention to detail and a keen eye for proportion. Inside the case a manufacture movement with a 4 day power reserve shines. Also worth noting is the use of a high-tech silicon escapement.

The way the blue sky in the moon phase aperture reflects the light is nothing less than magical. All the numbers in this 41mm watch are impressive: 72 hours power reserve, a moon phase that is accurate for the next 122,6 years, a traditional ¾ plate and 1 in-house hairspring. But aside from the numbers the Lange 1 Moon Phase is a gorgeous watch with a one of a kind look and feel.

There’s not enough time in this world to talk about every special aspect of the magnificent features of the Terraluna. The technicity in this watch with its twin barrels that give it a stunning 14 day power reserve and the presence of a constant force escapement to cope with the huge amounts of torque the two springs generate, is just staggering. One look at back of the watch and the calibre L096.1 will hypnotize you. It looks incredible and grants you a look at the mechanics behind the complications and also displays the orbital moon phase indicator.

The fact that Pequignet is an independent French watch maker with a lot of in-house knowledge and that it stems from a long tradition in the French Jura mountains makes it something special to start with. The Ranelagh is a sturdy yet elegant ladies’ watch with a mother of pearl dial. The movement is neither French nor Swiss by the way; to ensure carefree precision a Japanese Seiko quartz movement is used.

The Ladymatic is ‘real’ and ‘serious’ women only watch. That’s something exceptional. Omega developed the chronometer Caliber 8520 just for this watch with a name that goes back to 1955. The fact that this watch has a snow set diamond bezel doesn’t make it a fragile watch to look at, just very feminine. The Ladymatic is water resistant up to 100 meter and that’s also real and seriousThis is a serious watch.

This watch is more than just a complicated watch. It is a noble endeavour. Since 2013 family business Chopard has been supporting a project of independent miners in Colombia who operate a goldmine, and this year a second mine has been added. The programme, which is called The Journey to Sustainable Luxury and was set up in a collaboration with Eco-Age, now also supports a goldmine in Bolivia. In conjunction with an influential South American mining organisation, the Alliance for Responsible Mining (ARM) made it possible for Chopard to become the first producer of luxury watches and jewellery supporting and enabling the production of certified Fairmined gold. The first watch to be produced with this process was the L.U.C Tourbillon QF Fairmined. It’s a ‘good’ watch but since it’s from the L.U.C collection also a good watch with great horological features.

We’ll try to be the voice of our readers here: It must be the combination of classic looks that are reminiscent of very high end worldtimers, the fact that the movement is an in-house creation and the fair price that got our readers going. This a whole lotta watch for an affordable price. The watch also shows true passion for traditional codes. This object of beauty won’t go out of fashion. 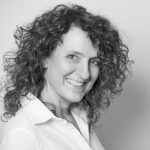 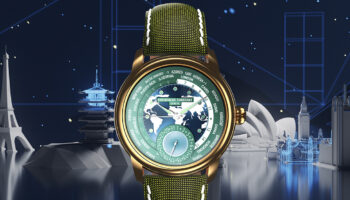 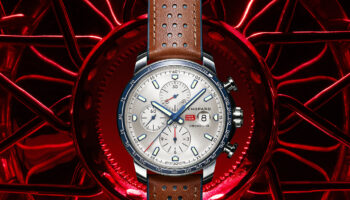 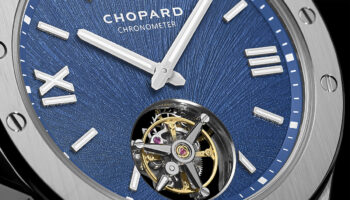 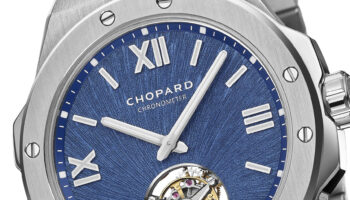