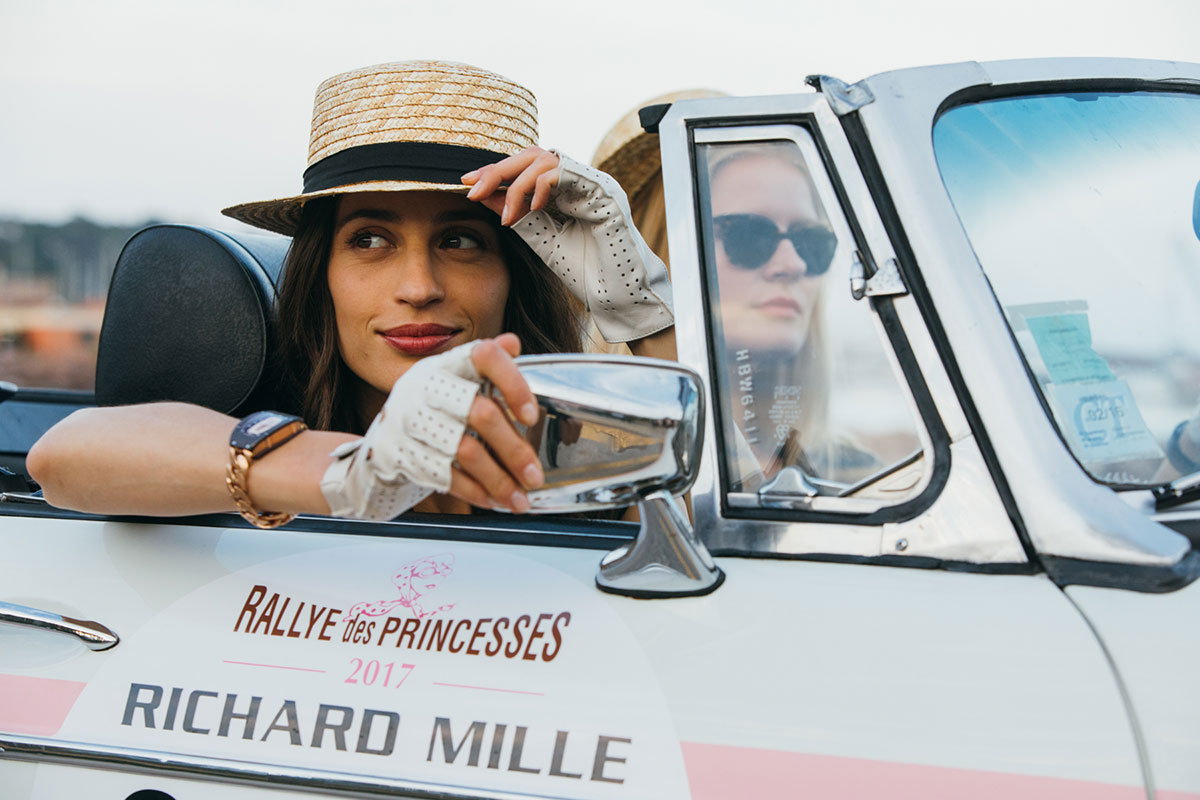 For a third consecutive year as lead partner of the event, Richard Mille accompanied the 18th Rallye des Princesses. This women-only rally brings together 90 crews from 12 different countries, who come to cover close to 1,600 kilometres along the most beautiful roads in France.

The rally departed from the prestigious Place Vendôme in Paris to arrive five days later at the iconic Place des Lices in Saint-Tropez. On Saturday 27 May, the scrutineering day set the tone for the week to come as one of conviviality, sporting attitude and glamour. Promptly at 8.30am on Sunday 28 May, the 180 participants headed out toward Saint-Aignan in the brilliant sunshine for a 350-kilometre stage that included 4 regularity tests while discovering the Loiret, the countryside around Briare, the Indre département and Cheravent. The following day, contenders took the Route des Châteaux to the track at La Châtre, where they completed a dedicated regularity test. Vichy was the final destination for this second leg, and an opportunity to prepare for the longest day of the rally: 430 kilometres of roads climbing as high as 1,860 metres around L’Alpe d’Huez before crossing the Hauts Plateaux du Vercors and the breath-taking Gorges d’Engins.

The penultimate day was marked by Alpine passes! No less than five of these had to be crossed before descending toward the Côte d’Azur for a glimpse of the beautiful beaches at Mandelieu. After driving through Grasse, the home of perfume, the contenders reached the Font du Broc château before heading towards the finish line in Saint-Tropez. The awards ceremony was held on the Moorea beach in Ramatuelle, a moment of strong emotion capping off a week of challenging and densely packed stages that were nonetheless agreeable, thanks to optimal weather conditions. In the Historic category, everything came down to the very last kilometres of the race, as is often the case. Although the Ferrari 328 GTS #89 crewed by Nadia Moreau and Valérie Dot had held onto the lead from day one, an irreparable navigation error allowed the Porsche 911 #81 crewed by Véronique Castelain and Stéphanie Wante to claim the victory, after four days waiting for just such an opportunity. In the Classic category, reserved for more recent vehicles, the top spot went to Marion Lohio and Sabine Cybulski, aboard PGO Seven, who unsurprisingly won the rally after indisputably dominating the entire race.

Sporting attitude, femininity and glamour are the attitudes dear to both the Richard Mille brand and the Rallye des Princesses, whose ties become closer and more productive with each edition. Five Porsche 356 and one Porsche 911 were made available to clients and friends of Richard Mille in order to discover this event—which has become de rigueur for ladies who love automobiles—each of whom wore a watch from the Richard Mille ladies’ collection for the race. It is also worth mentioning that this year, the Rallye des Princesses Richard Mille once again supported the Parti des Enfants, a collective bringing together some twenty associations dedicated to children suffering from illness, and that three crews took part in the competition under the association’s banner.

Special edition to celebrate the 50th anniversary of Mercedes-amg 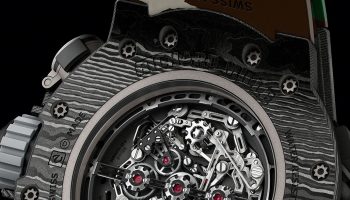