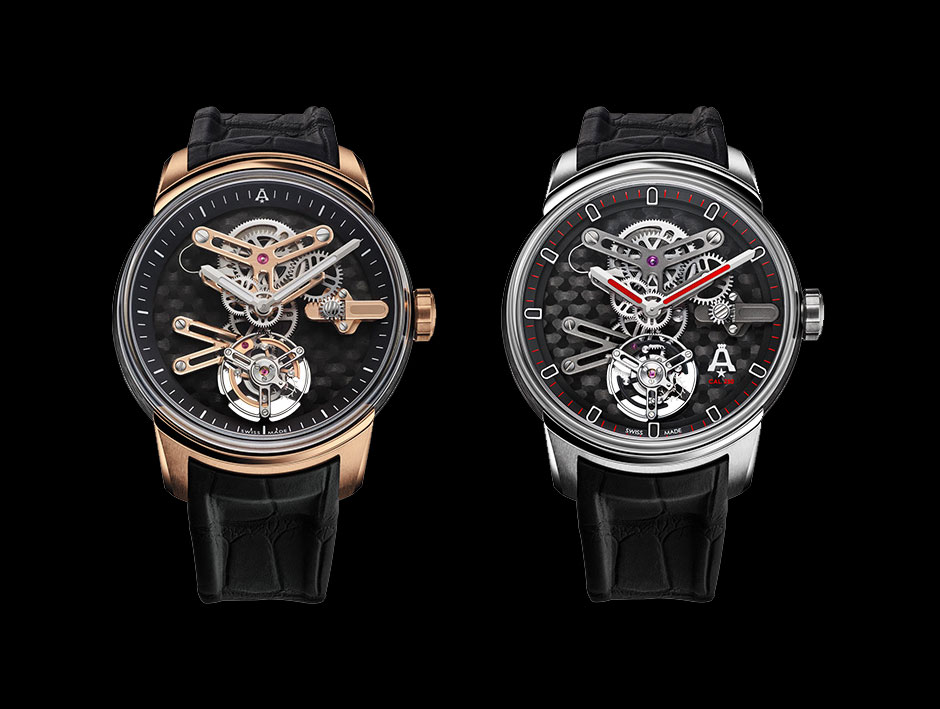 Beauty in strength. The U21 and U22 Tourbillon are part of Angelus’ Urban Collection. These examples of cutting-edge watchmaking have a streamlined design and the movement is made with a carbon fibre main plate to optimize stability. It looks beautiful too.

The Angelus U21 and U22 Tourbillon are both the offspring of the U20. The U21 Tourbillon features a red gold case with the bezel-less carbon fibre central case element. The skeletonized bridges of the U21 are in solid red gold for additional harmony between the case and movement.

The U22 Tourbillon on the other hand features a carbon fibre and titanium case like the original U20, however with an even greater emphasis on weight reduction. Thanks to its carbon fibre main plate, the U22 Tourbillon weighs a mere 54 grams in total. The flange ring has also been revisited, set with satin-finished applied indexes for the hour markers. Angelus’ goal with the U21 and U22 Tourbillon is to present the essence of the movement by removing any superfluous material. Easier said than done because the more material removed, the more the structure of the movement must be calculated to ensure rigidity and sturdiness for maximum precision.

Less material yes, less handwork no. The haute horlogerie codes didn’t go overboard. The movement’s components have been hand-chamfered, hand-polished and hand satin-finished to ensure that they look as good as they are filigree. And to further increase visibility into the top of the three-dimensional movement, both models features a unique design element. The case is fashioned without a bezel and instead uses a sapphire crystal dome, which also allows a sideways view onto the movement.

The U21 and U22 Tourbillon are also quite the spectacle when you look at it from a technical perspective. The variable inertia balance wheel is regulated by four gold weights around its perimeter. In the quest for high performance, the rim of the balance wheel has been milled to maximize aerodynamics and reduce air resistance. Furthermore, all wheels throughout the entire gear train have a specially developed six-spoke design, again in the quest for maximum rigidity for minimum mass. The movement is a thing of beauty AND 100% functional. 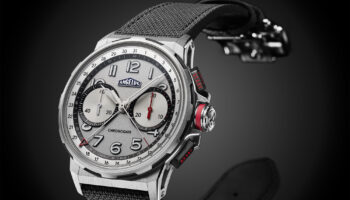 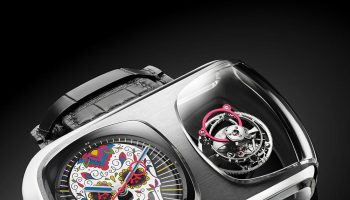 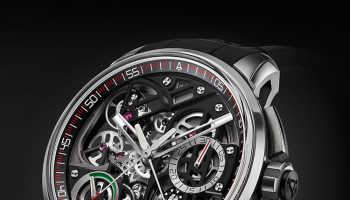