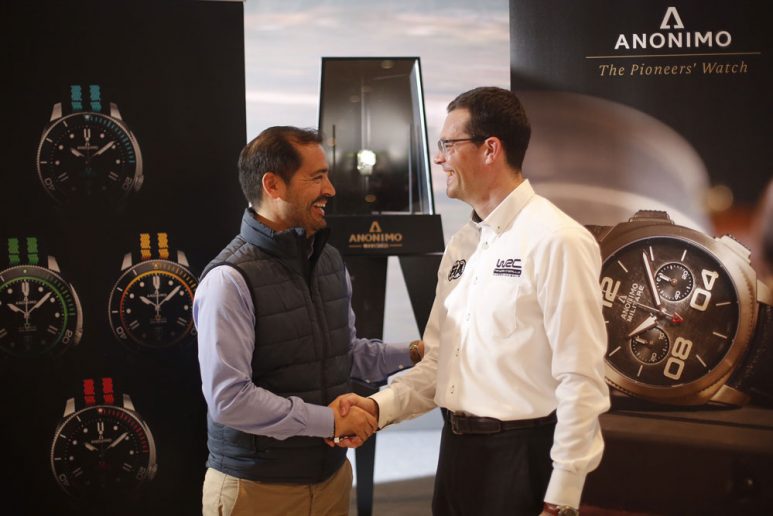 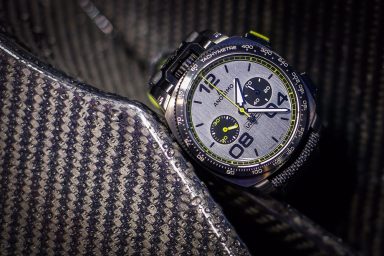 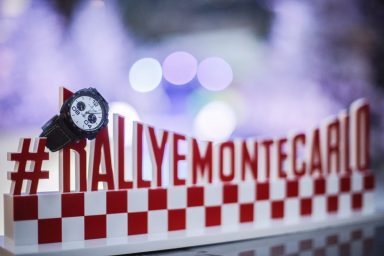 WRC Promoter has completed a multi-year agreement with Swiss watch brand ANONIMO to join the FIA World Rally Championship in 2018 as its new official timekeeper. The partnership is launched at this week’s season-opening Rallye Monte-Carlo, the first of 13 rounds which starts on Thursday evening outside Monaco’s famous Casino.

ANONIMO’S partnership with WRC adds to a strong and successful motorsport portfolio on two and four wheels in Moto3 and TCR. In 2017 Spanish motorcycle racer Joan Mir won the Moto3 world title in collaboration with ANONIMO. The company was founded in Florence, Italy, 20 years ago but is now based close to the shores of Lake Geneva in Switzerland.

Bringing together the best of Italian elegance and Swiss watchmaking excellence, ANONIMO is led by a strong, passionate team with a shared philosophy: provide elegant, functional and uncompromising timepieces. CEO Julien Haenny said there was a strong link between watches and motorsport as both are based on mechanical engineering and share similar values such as emotion, passion, teamwork and, of course, precision. “ANONIMO wants to grow its brand and reach out to new audiences and a partnership with WRC is a natural step in this direction,” said Haenny.

“As a brand which focuses on the same target group of passionate connoisseurs as WRC, ANONIMO wants to create more awareness of its brand and watches among people who are not Swiss watch aficionados. It is also a natural means of communication by reaching a large number of people through the excitement and spectacular nature of WRC.”

ANONIMO will present a bespoke WRC watch to celebrate its entrance into rallying’s most important and prestigious championship. WRC Promoter managing director Oliver Ciesla said the partnership with ANONIMO watches highlighted the WRC’s sporting heart. “The excitement in rallying comes from the battles fought against the clock and accurate timekeeping defines what WRC is all about,” he said. “We welcome ANONIMO to the championship and I’m delighted such a prestigious brand, with such popular collections as Militare and Nautilo, has chosen to add the WRC to its portfolio.” 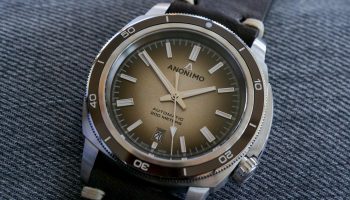 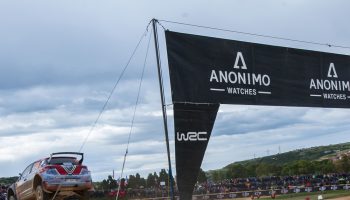 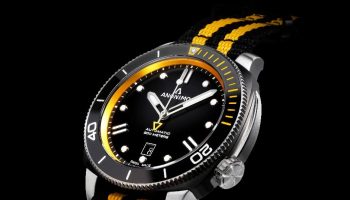 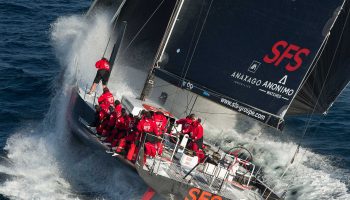 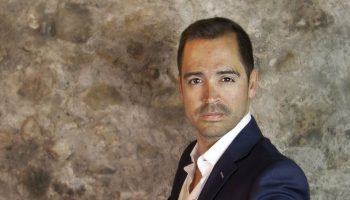