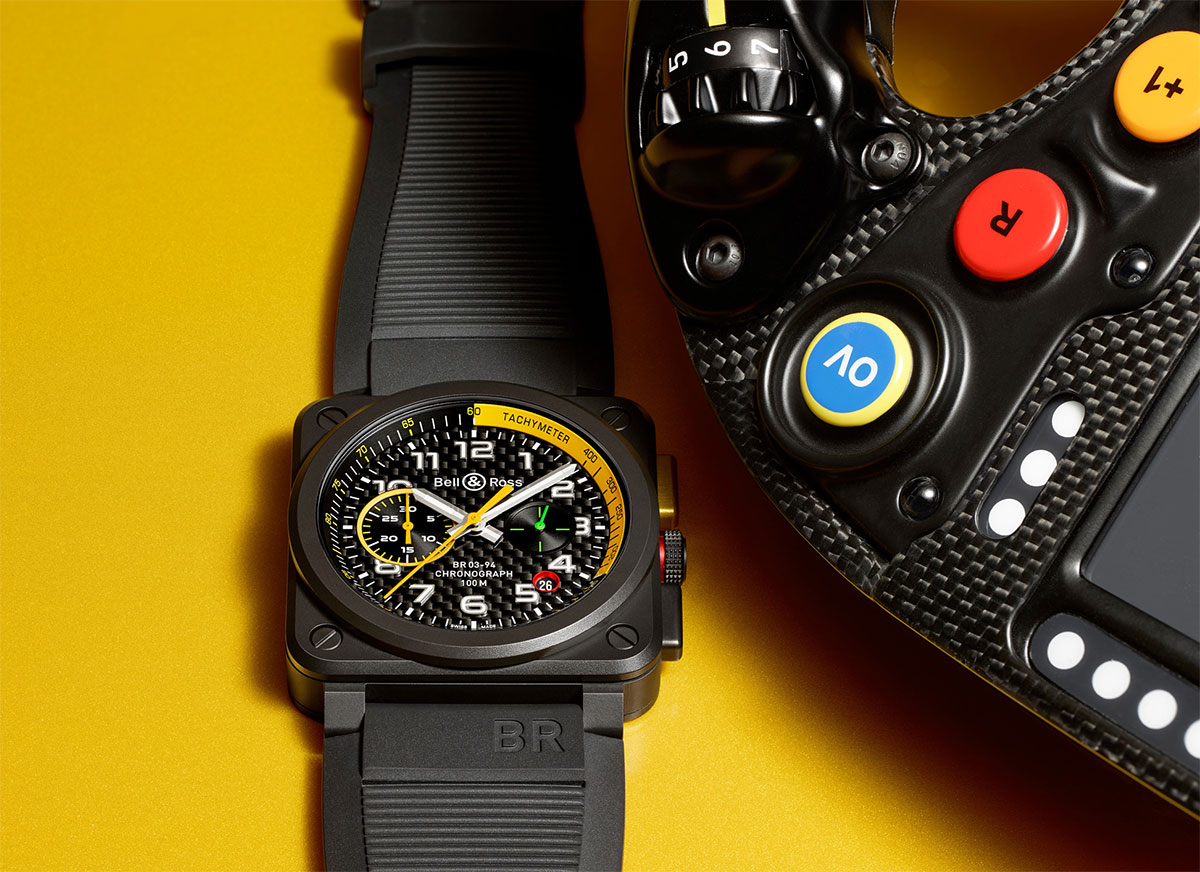 A French Formula 1 team deserves a French watch. The collaboration between Renault Sport F1 and Paris based Bell & Ross started last year and continues this season the BR03-94 RS17 Chronograph, the new flagship of a race-oriented line of watches in traditional yellow and black just like the first F1 turbo car from Renault way back in 1977.

Like a proper car watch the BR03-94 RS17 is a chronograph. The use of ceramic for the case and carbon fibre for the dial is a direct link with ceramic disk brakes and, well, almost everything else on a F1 car. The 42mm case barely fits into a cockpit so it’s a good thing Bell & Ross used the ‘smaller’ BR03 case instead of the bigger BR01 round-within-a-square case. Matte black ceramic is lightweight, resistant, scratch-proof; very functional. The chronograph is operated with two rectangular pushers on the right side – one in yellow and one in black. A textured rubber strap with colourful elements completes the look. Bell & Ross started as an aviation-orientated maison. And since F1 drivers are also called pilots, it’s a small step from a pilot’s watch to a driver’s watch. The dial of the BR03-94 RS17 Renault Sport F1 shows a lot of similarities with aviation chronographs. Black carbon fibre is the starting point and yellow hands, tachymeter scale, sub-counter rim complete the composition. No surprises regarding the layout with central hours and minutes, small second at 3, 30-minute counter at 9 and a date between 4 and 5.

The ceramic case keeps the automatic calibre BR-CAL.301 which is based on an ETA 2894, safe to a depth of 100 meter. Apart from the rubber strap we mentioned, the watch also comes with very tough black synthetic fabric strap. The BR03-94 RS17 Renault Sport F1 is a limited edition of 500 pieces and will set you back 5,600 Euro. Available soon through retailers and on Bell & Ross webshop. 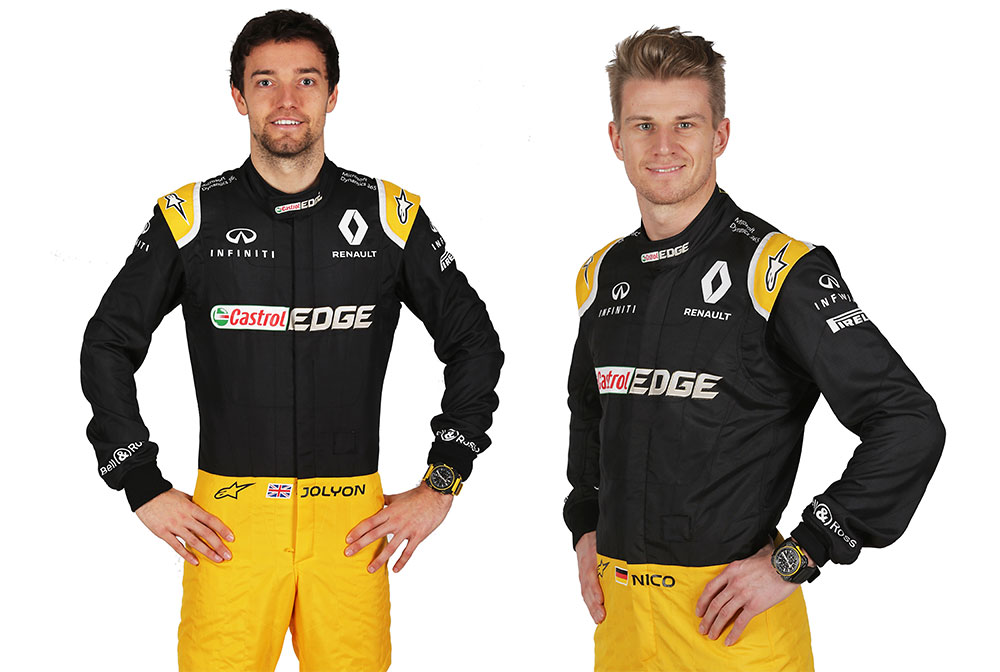 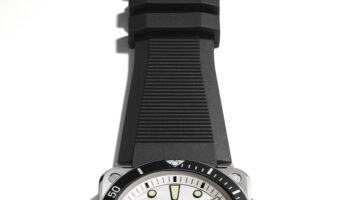 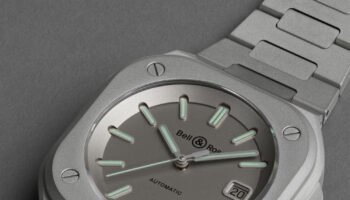 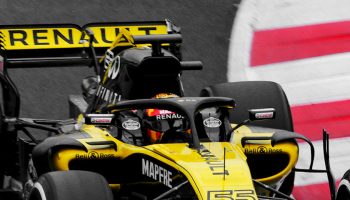 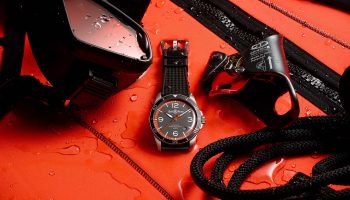 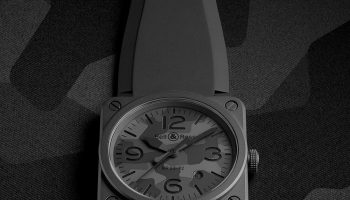