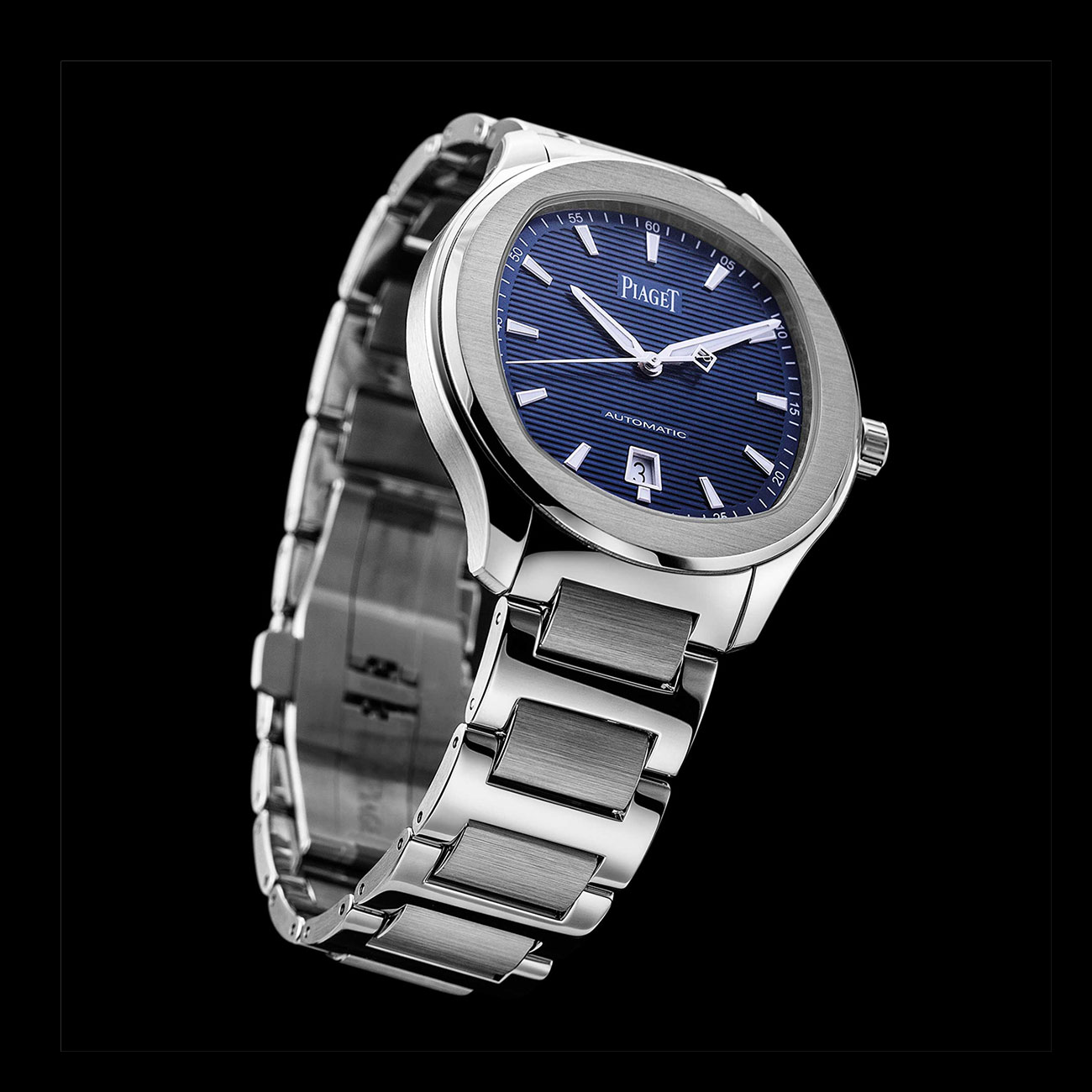 The Polo S is an important model for Piaget

In 1979 Piaget created the Polo and the watch deserves to be called a legend; at least among the upper class of the day. Look at the watch and you immediately picture the 1970s jet set. Piaget thought it was time for a new model for a new generation, so behold: the Polo S, which definitely has some of the same design elements. What stands out is the cushion-shaped dial in a round, 42mm case.

The proprietary automatic movement is visible through an open, sapphire crystal case back. Incidentally, the 1110P and 1160P were designed especially for the new Polo S. And all this in a completely steel collection. Unique for a brand like Piaget, which often uses exotic materials like gold, titanium and platinum. The Polo S will be available in five different versions: three date versions with a black, white and blue dial, and two chronographs with a blue and white dial.

The Polo S is an important model for Piaget and a model the brand puts a lot of time and effort into. And it looks successful and familiar, to put it mildly; the circles in which this watch prefers to move is currently populated by Nautiluses, Aquanauts and Royal Oaks and that is perfect company for the Polo S. It’s a chic, sporty watch that can be worn with anything and for nearly any occasion. It isn’t too big, with a thickness of just 9.4mm; for the chronograph it’s 11.2mm, not excessively thick either. Ambassador and actor Ryan Reynolds also has something to say about the new watch on his wrist: “It appeals to me because I like the idea of relaxed luxury. You can wear it with a dinner jacket but also with a more casual look.” And if there’s one thing you can believe from GQ’s Man of the Year, it would be this, right? The Piaget Polo S with date costs € 11,000 and the Polo S Chronograph can be had for € 14,700. 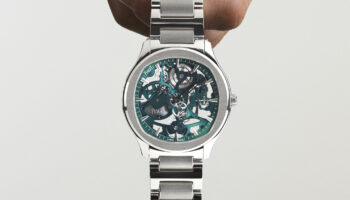 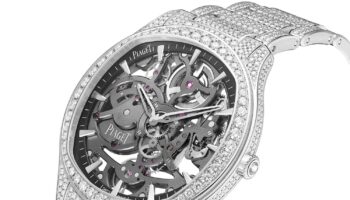 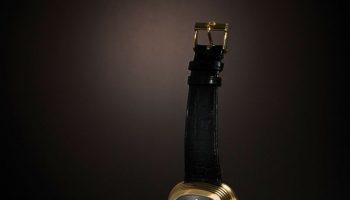