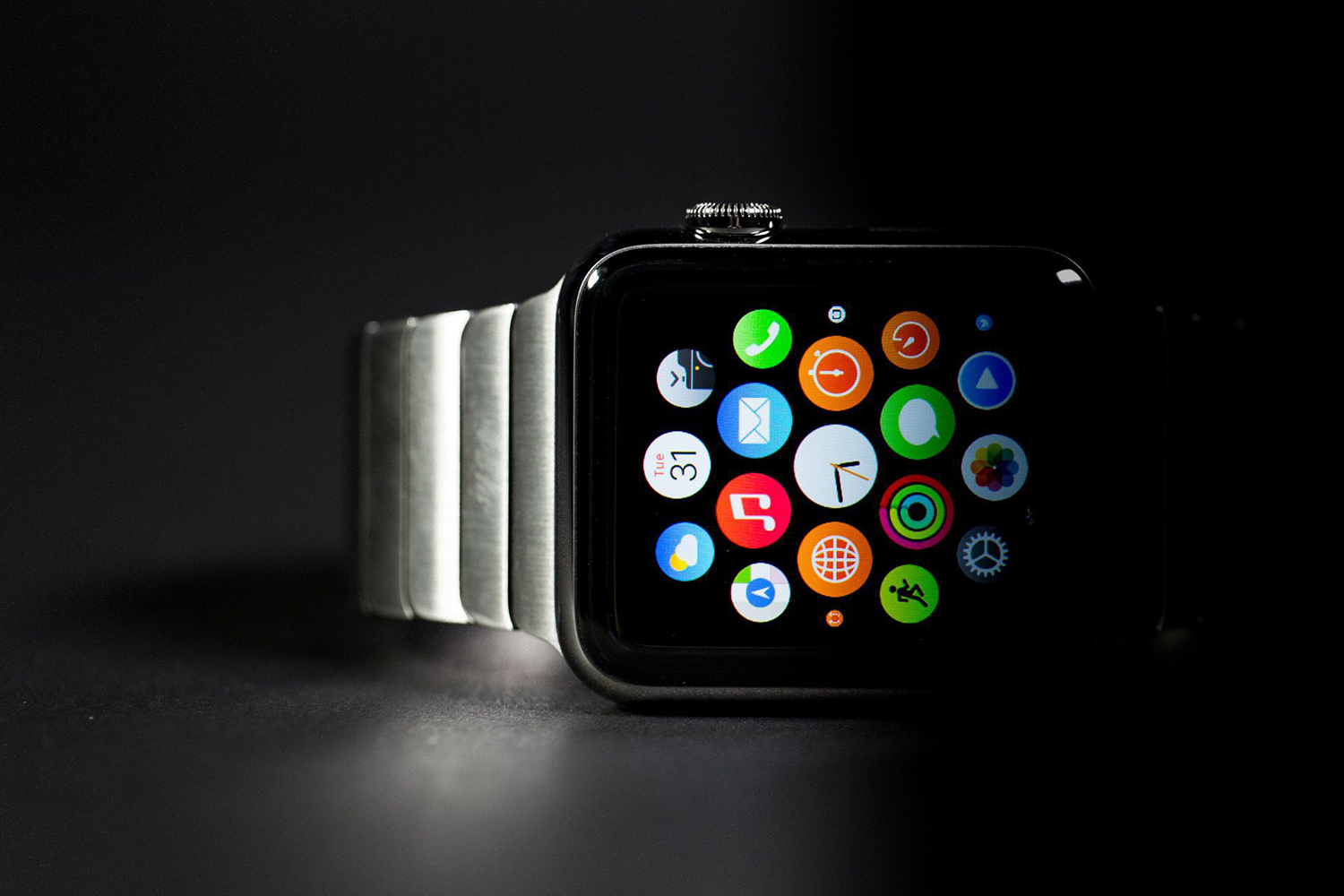 Smartwatches command acres of news these days. Die-hard collectors of traditional watches say no, open-minded collectors of fine timepieces would consider wearing them on the other wrist, and kids love them. Personally I am somewhere in the middle. This is because I am an Apple-guy. My iMac at the office, MacBook Air laptop, iPad Mini and iPhone all are great products and I am a great fan of just about everything Apple. But you will not see me in a sleeping bag outside the local Apple store with the first movers and tech bloggers, once the Apple smartwatch is ready for sales in my part of the world.

May I suggest an angry smiley followed by the thumps down sign?

That said, I’m getting the smartwatch vibes. Not because Pharrell Williams is a fan on Instagram. Nor because Stephen Pulvirent from Bloomberg writes great articles about it. But because I am pissed off with the service charges I get when I bring in one of my mechanical watches in for maintenance. And it occurs to me that one of the biggest threats from the smart watch to traditional watchmaking is the fact that a good old mechanical luxury watch will either be replaced or even trashed for a newer version in the Apple treadmill. That Apple device will never come back after six long months of after sales service at the manufacturer with a charge of 4.000+ euro.

But even if the die-hard mechanical watch fans show only contempt, they might consider wearing the Apple Watch while their beloved mechanical timepieces are at the service spas in the Swiss Jura mountains. And this is where the traditional watchmakers should fear the smart watch incursion: it just might remain on our wrists, the right one. Or heaven forbid, promoted to the left-hand wrist if you do not speed up the after sales services and also keep the bill at a reasonable level. And should the retailer email you with a delayed return date of your mechanical timepiece, then you can respond with a standardized reply from your Apple watch. May I suggest an angry smiley followed by the thumps down sign? 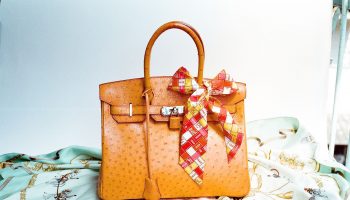 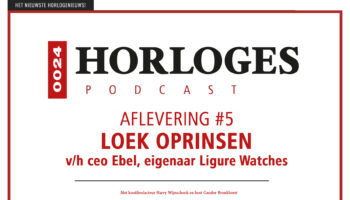