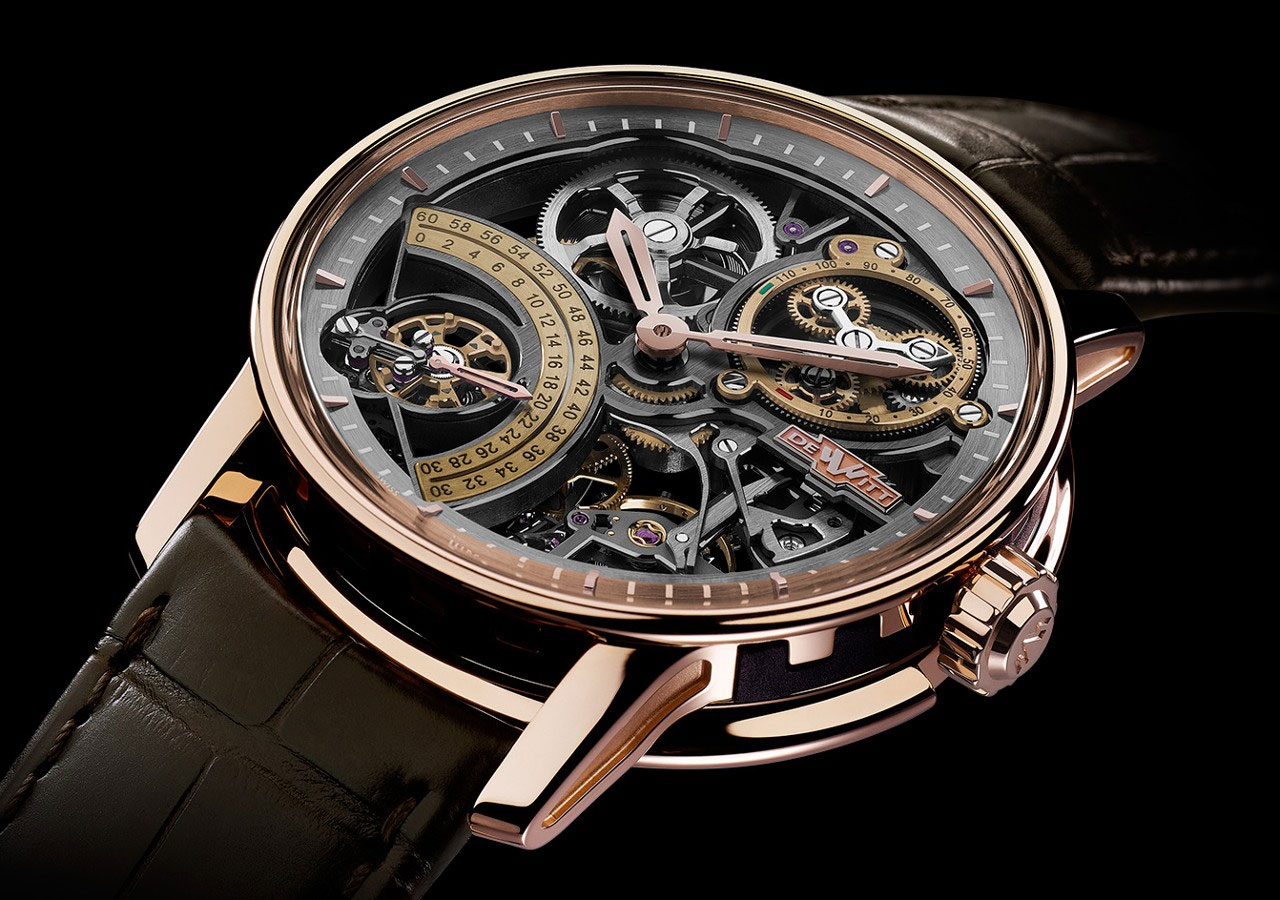 Time for some maths. For the manually wound Academia Skeleton Jérôme de Witt chose a highly complex mathematical structure. The system for the power reserve indicator is based on the satellite principle he previously used in the Tourbillon Différentiel, a model that was awarded an innovation award at the 2005 Grand Prix de l’Horlogerie de Genève.

The power reserve is displayed at 1 o’clock using an arrow that is positioned on a constantly rotating differential. By using two spring barrels the power reserve of the movement is a resounding 100 hours. The next high point of this exclusive creation can be seen at 7 o’clock, where a seconds hand busily changes direction every 30 seconds, thanks to a disconnecting gear system. Compare it to windscreen wipers. The seconds hand first wipes away the time in one direction and then in the opposite direction. It takes 263 components to make everything work as it should, housed in a new Academia case with a diameter of 42.5mm. Despite the big amount of technology on board DeWitt managed to keep the height down to 10.3mm.

Also skeletonised but not quite so technically complex is the Twenty-8-Eight Skeleton Tourbillon. Pomp and circumstance with a technical foundation. That foundation is formed by the slowly ticking DW8028s movement – 18,000 vibrations per hour may be called a royally constant pace although Jérôme de Witt is more likely to call it imperial, as he is a descendant of Napoleon Bonaparte. The escapement of this distinguished handwound movement is positioned at a 44-degree angle and has a power reserve of 72 hours. The skeleton architecture may be called robust and this style is more suited to the striking 43mm case and 48 imperial pillars that make this DeWitt instantly recognisable amog thousands. The case has a modest height of just 10.78mm but the watch will be hard to overlook. In addition to the distinctive design details the 36 baguette-cut diamonds on the bezel are also guaranteed to draw attention. Prices for both skeletonised creations upon application. 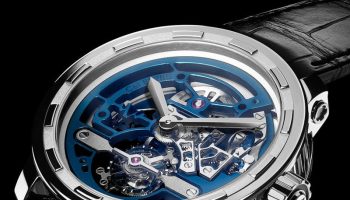 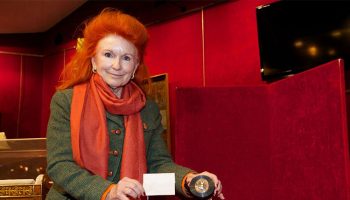