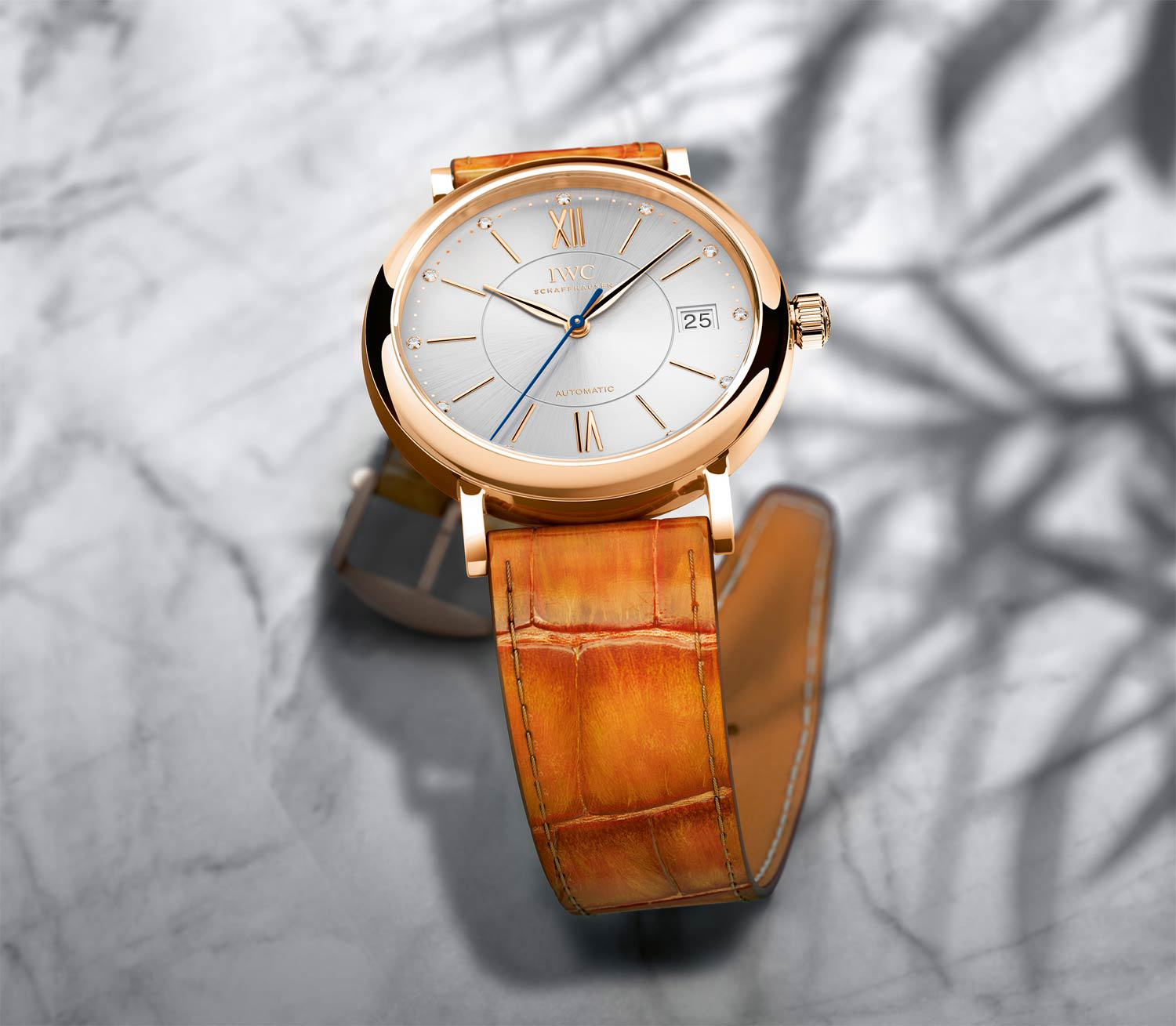 The IWC brand has featured many models with a feminine design

This is the Chinese Year of the Monkey, the ninth year in Chinese astrology. This sign is subject to the control and influence of very particular forces. The monkey is regarded as the most versatile sign of the Chinese zodiac. People born under this sign are considered to be inventive, entertaining and the creative spark behind everything ingenious.

They are seen as naturally quick to comprehend, allowing them to grasp and retain what’s going on around them. These abilities come largely from their versatility and ability to think quickly. They’re considered reliable and honest, and to be trusted with secrets. Good at problem-solving, they know how to listen carefully while at the same time being able to work out solutions.

This perfectly describes the customer group targeted by most exhibitors at the latest SIHH: female watch-wearers who also buy their own watches. Within the IWC brand – with a largely male-dominated customer base – there was some surprise at the success of the mid-sized Portofino model on its release. Women adored the watch, and sales climbed rapidly. This year was the turn of a mid-sized pilot’s watch, the advertising video showing a professional female wrist in amongst the uniformed pilots.

The brand’s conventional collections have featured many models with a feminine design, which was carefully emphasized in their presentations. Because a winder is seen as aesthetically disruptive to the elegance of the form, while quartz movements continue to find some application the majority employ automatic mechanisms. Most beautiful of all was the Piaget timepiece jewel with large marquis-cut diamonds, a black satin strap and manual movement. The haute horlogerie feminization has started!