London might not seem to be the most obvious place to look for watches of France’s most eminent watchmaker, yet that is exactly what it is! His client base did not only consist out of French royalty and nobility but also tempted many British to purchase one of his watches. Among them the Duke of Wellington, whose London estate is now a museum, and Sir Winston Churchill. The Breguet that accompanied Churchill throughout his life is actually on display in the “Churchill War Rooms”, the underground place from where he worked during WWII.

More vintage Breguets can be found in the British Museum, yet also at the Royal Observatory in Greenwich, where it becomes clear the important role the brand played in the time of the conquest of the high seas!

But it is not only vintage Breguets that can be found in London. In fact, the brand’s boutique located at the regal New Bond Street is the top-selling one in the world. Because of this they also carry an extremely refined stock of the most incredible, desirable, and unique Breguet watches. Among them, of course, various tourbillon models, but also their exquisite minute repeater, and rare high complications, such as their Classique Perpetual Calendar Tourbillon and even the Double Tourbillon.

So while Paris is the obvious destination for those who love Breguet, London might need to be next on the itinerary! 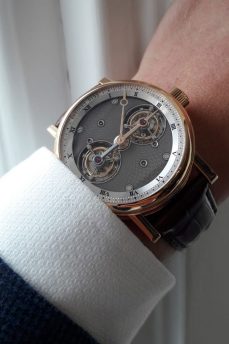 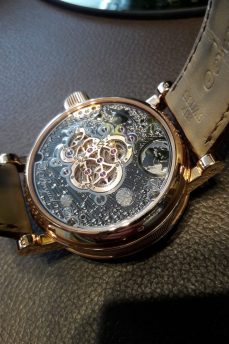 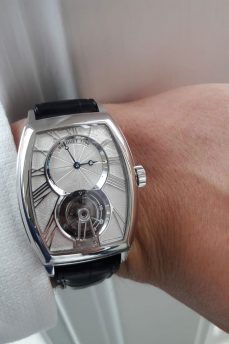 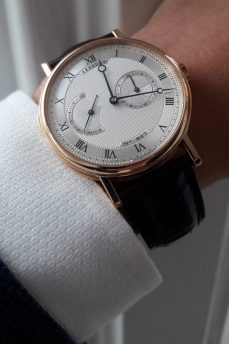 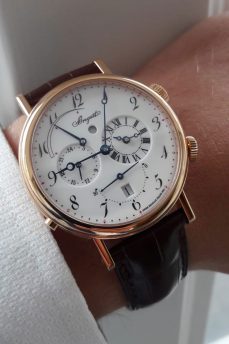 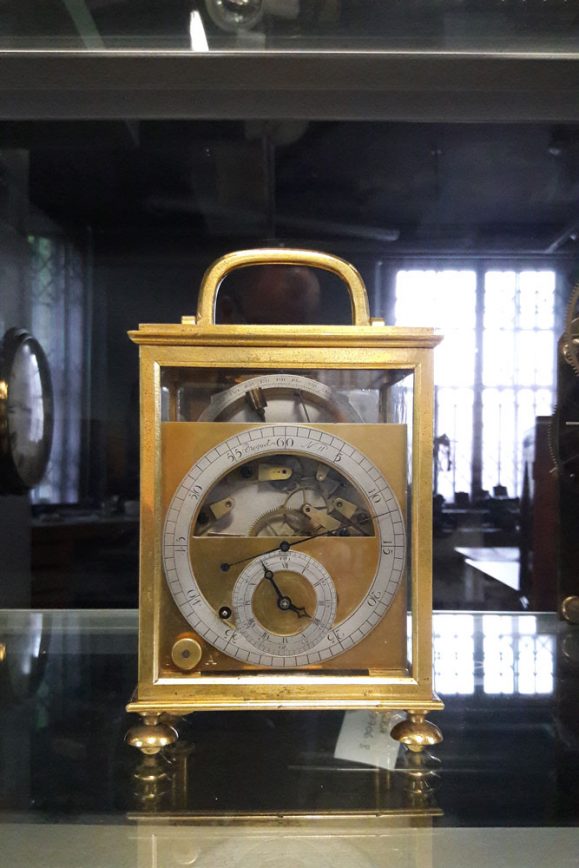 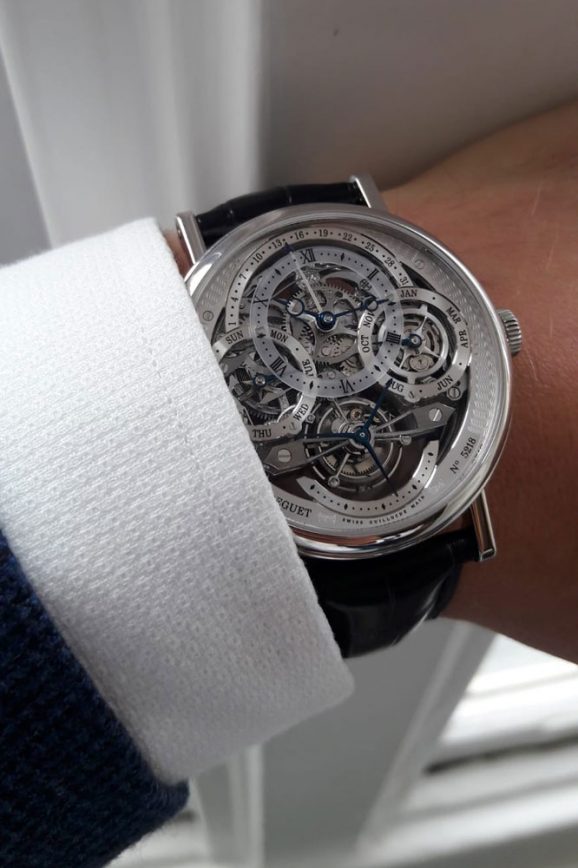 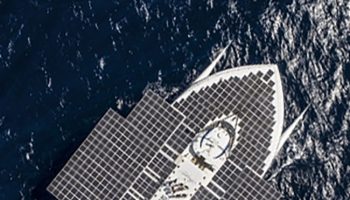 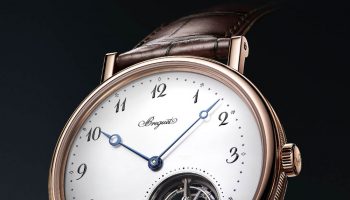 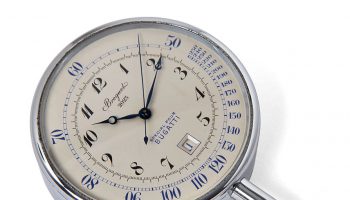