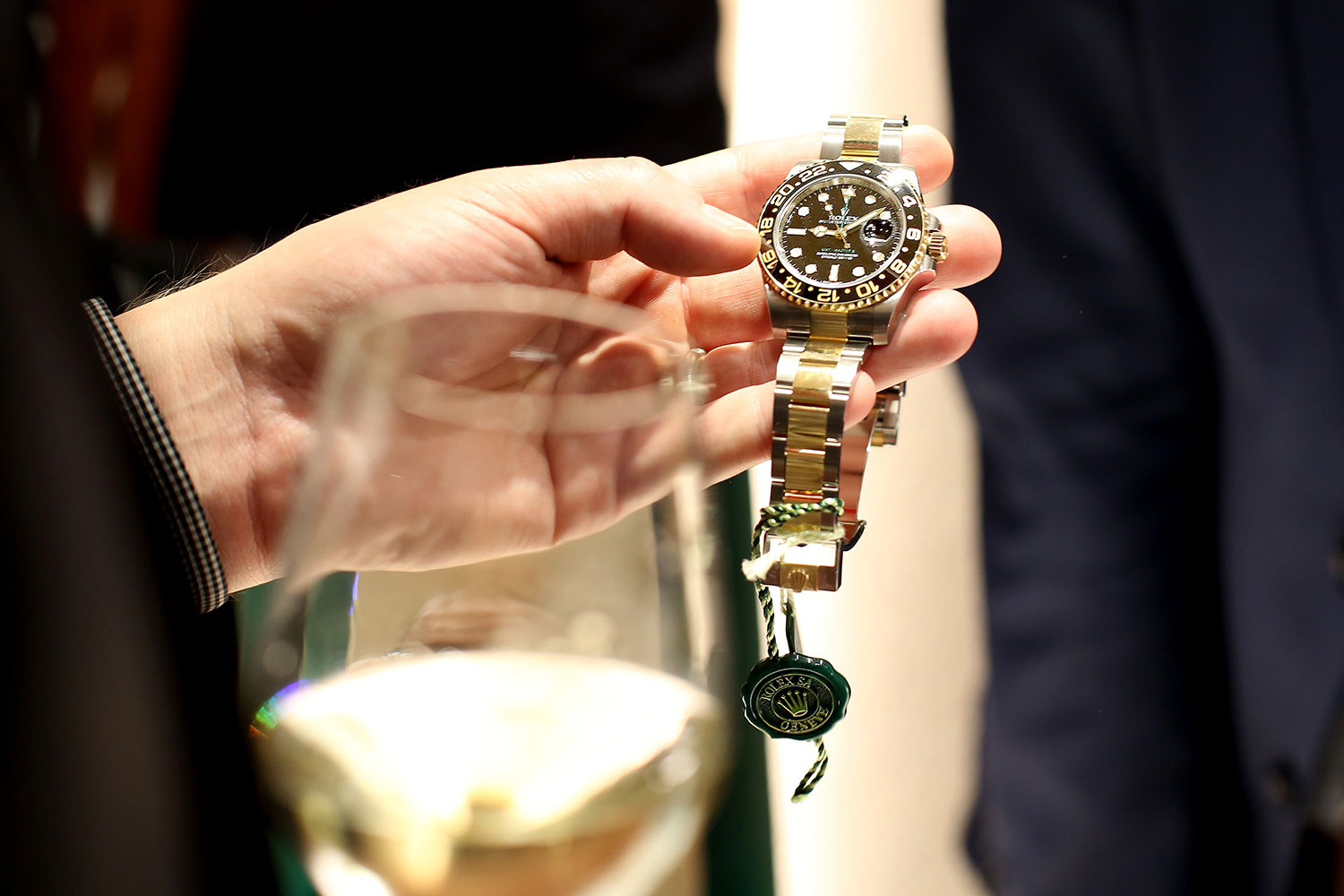 The architectural landmark PK house was finished in 1974 and watchmaker Oskar Krons – a man known for his flair and sense for trends – decided Krons Urboutique would move into this new palace. The shop he opened in 1966 sold watches but these timepieces were not the only meant to tell time. Fashion accessories and also the attention to customers played an important role.

Olof Larsson (owner of Nymans Ur 1851 and Krons) was an intern at Krons Ur – as the store was called back then – when Otto wanted to retire in 1987. In the same year the Larsson family took over the store. The new owners kept Omega and Longines and started fading out the fashion brands. It didn’t take long for Breitling to step on board and in the following decades the number of respected watchmaking brands started to grow steadily. Last year Krons opened Sweden’s first Rolex Shop-in-Shop and during the 50th anniversary party two additional brands were announced: Breguet and Panerai. Krons has become a watch landmark inside a landmark. 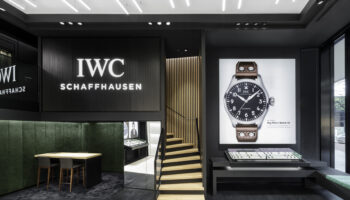 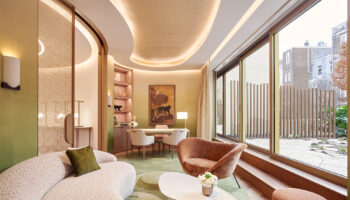 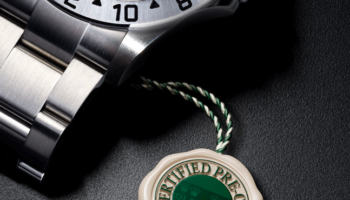 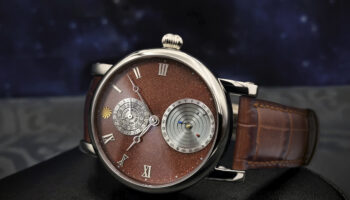