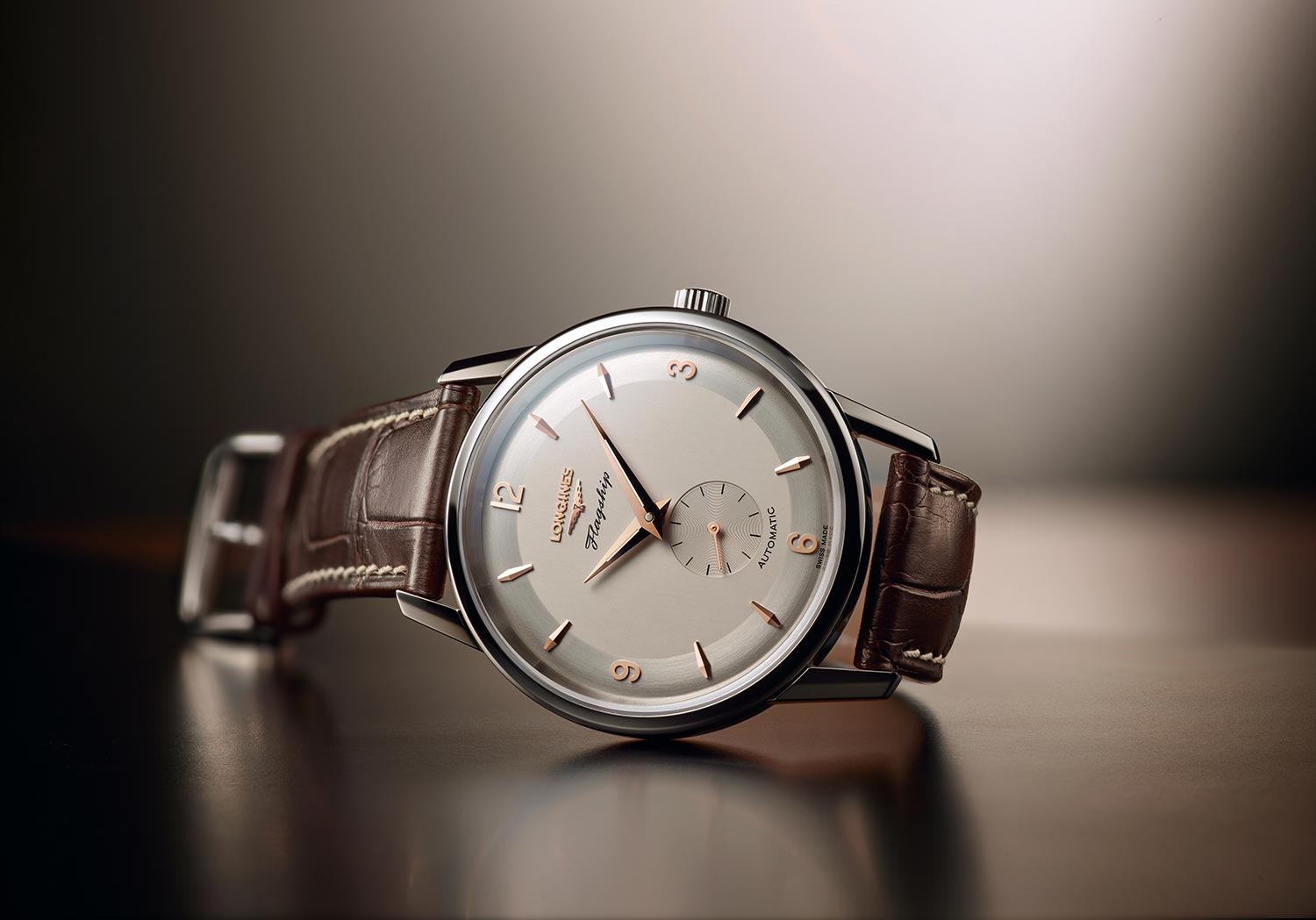 Swiss brand Longines has got some news for you: the watchmaking brand is celebrating the 60th anniversary of its first Flagship collection. Congratulations Longines! And there is no better way to celebrate than introducing a brand new timepiece: The Flagship Heritage – 60th Anniversary 1957-2017. The new model is favoured by Longine’s Ambassador of Elegance Kate Winslet.

The new Longine’s Flagship Heritage – 60th Anniversary 1957-2017 is inspired by a Flagship model kept in the Swiss watchmaker’s headquaters and favoured by Longines’ Ambassador of Elegance, Kate Winslet. The limited-edition and numbered models are available in steel, yellow gold or rose gold and display a flagship on the back, as did the original pieces.

Since Longines sold its first Flagship in 1957 the collection has met with lasting success. For Longines clients it was love at first sight, so it appeared. This timeless watch, with its white dial, thin profile and fine fasteners, was seducing in the way Longines intertwined elegance with technical mastery. The Flagship owes its name to the ship upon which the flag of the fleet’s commander in chief snaps in the wind. A symbol of Longines’ wishes for this new collection, this caravel is stamped on the back of Flagship watches. Today, the Swiss watchmaking brand not only celebrates 60 years of this iconic collection, but by launching the Flagship Heritage – 60th Anniversary 1957-2017 it also emphasizes yet again the need to show that their symbol of quality, high precision and distinction did not loose any of its attraction since 1957. Furthermore it was Longines Ambassador of Elegance herself, Kate Winslet, who chose the face of this anniversary timepiece. During a visit to the brand’s headquarters in Switzerland, the British actress fell in love with a model of the Swiss watchmaker. This is the timepiece from which Longines drew inspiration for the subdued and chic dial of this anniversary edition.

Available in steel, yellow gold or rose gold, the numbered timekeepers house an L609 mechanical calibre in their 38.5 mm case. With calibre L609 (ETA 2895/2) and automatic winding mechanical movement, 11 ½ lines, 27 jewels, 28’800 alternations per hour and 42-hour power reserve it makes an exclusive timepiece. The gold versions are limited to 60 numbered watches while the steel versions are limited to 1957 numbered watches. The brushed silvery dial is adorned with 8 indexes and 4 Arabic numerals, in yellow gold or rose gold colours. As with the original timepieces, the back of these commemorative watches bears a stamped caravel – the flagship. A brown leather watch strap completes this exceptional timepiece.

A glance behind the dial at A. Lange & Söhne

For tough guys only: The Graham Chronofighter Vintage GMT 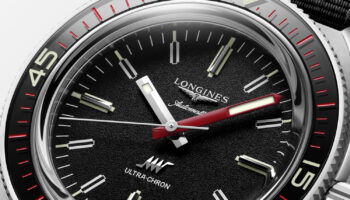 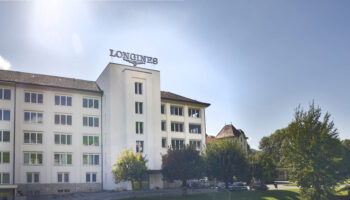 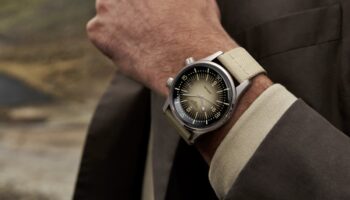 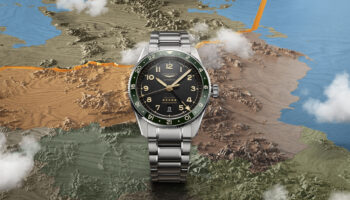 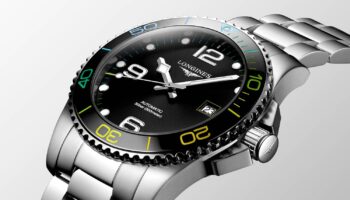