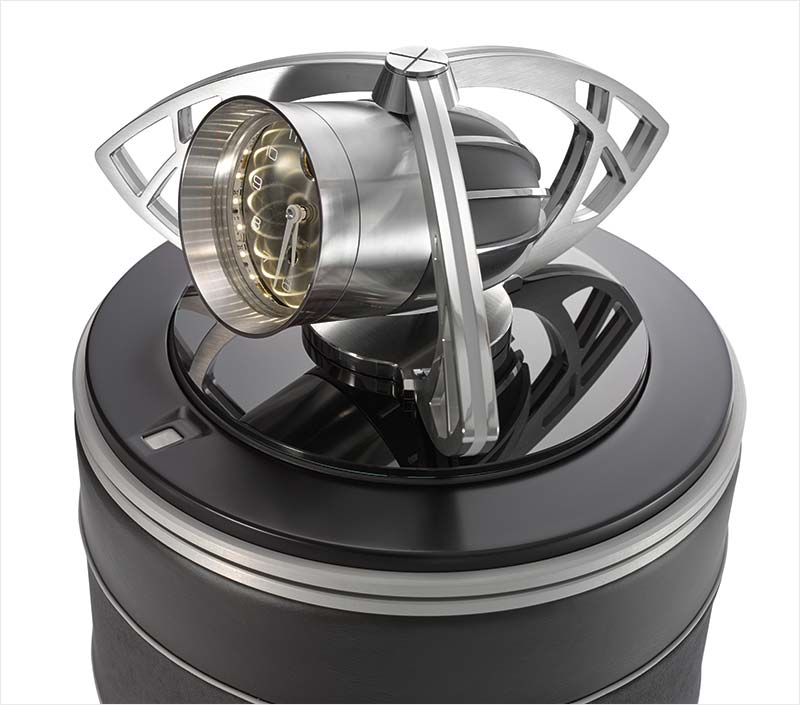 The primary concern among collectors of beautiful and precious objects is unequivocally the security of their possessions, which usually lists as a high priority when customising a Buben & Zörweg masterpiece.

This concern is entirely justified when one considers that most Buben & Zörweg safes are designed to house complicated, contemporary and rare vintage watches, gold bars, antique firearms, artworks and other fine collectables. It therefore comes as no surprise that the technical specifications taken into account by the specialised German manufacturer when building its safes are fully in accordance with these requirements. From bullet-proof, fire-resistant, explosion-proof two-way mirror glass, GPS tracking devices and biometrics sensors to laser curtains, these are just some state of the art inbuilt specificities currently available on many Buben & Zörweg masterpieces. But sometimes safety concerns also demand manageable sizes, ease of use and stealth. The new Illusion is Buben & Zörweg´s answer to many of these concerns.

Presented to a global audience during the last Baselworld show in Switzerland, the new Buben & Zörweg Illusion revealed itself as a practical alternative to the conventional full specification safe, bringing forward a fascinatingly simple security solution to the office, changing room or bedroom. Unlocked exclusively by way of a biometric fingerprint sensor or a transponder chip, the 40 kg heavy steel-bodied safe surprised everybody by raising its contents elegantly in a soft, upward motion. Its upscale model, the Grande Illusion, showcases all the possibilities of this creative concept by almost tripling the storage capacity of the smaller Illusion. The Grande Illusion elevates its contents out of a shaped column masterfully covered in fine leather and Alcantara, crowned by an optional Fine Timepiece with a Buben & Zörweg signature movement. A sculpture-like creation that draws inspiration directly from the famous Clock Tower in Dubai. 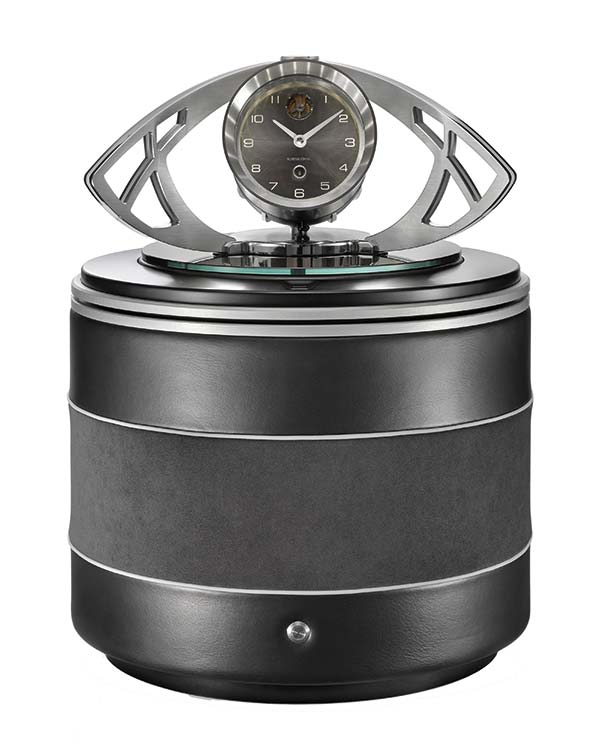 Considered to be the next galaxy in the universe of Buben & Zörweg Luxury Safes, the new Illusion can assume its stealthy purpose by distorting the senses of its beholder who is unable to interpret what he sees correctly. A safe, protecting precious objects, will be the last thing on his mind. On the other hand, to its owner acutely aware of its purpose, the Illusion will undoubtedly be a source of sensory stimulation due to its compact size, thoughtful design and state of the art technology perfectly adapted to daily use. The Illusion is fully customisable and presently available in four different variants: Illusion, Illusion Deluxe, Grande Illusion and Grande Illusion Deluxe. In June 2016, Buben & Zörweg was named by Ernst & Young as a top 20 German global luxury brand alongside Montblanc, Porsche, A. Lange & Söhne, BMW and Leica. Creators of inbuilt, multifunctional luxury safes, watch winders and clocks, Buben & Zörweg specialise in serving the world’s most discerning and demanding lovers of luxury, from royalty to captains of industry, heads of state and stars of sport and music. 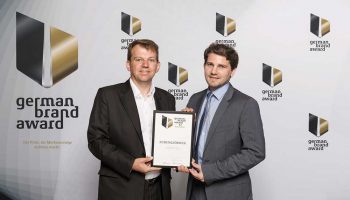 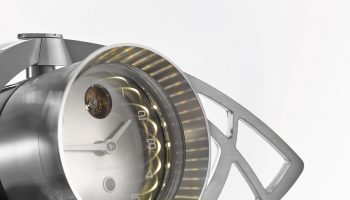 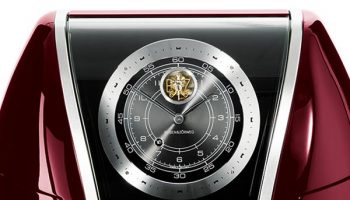