The Oris Hammerhead Limited Edition wants to save ‘Jaws’ 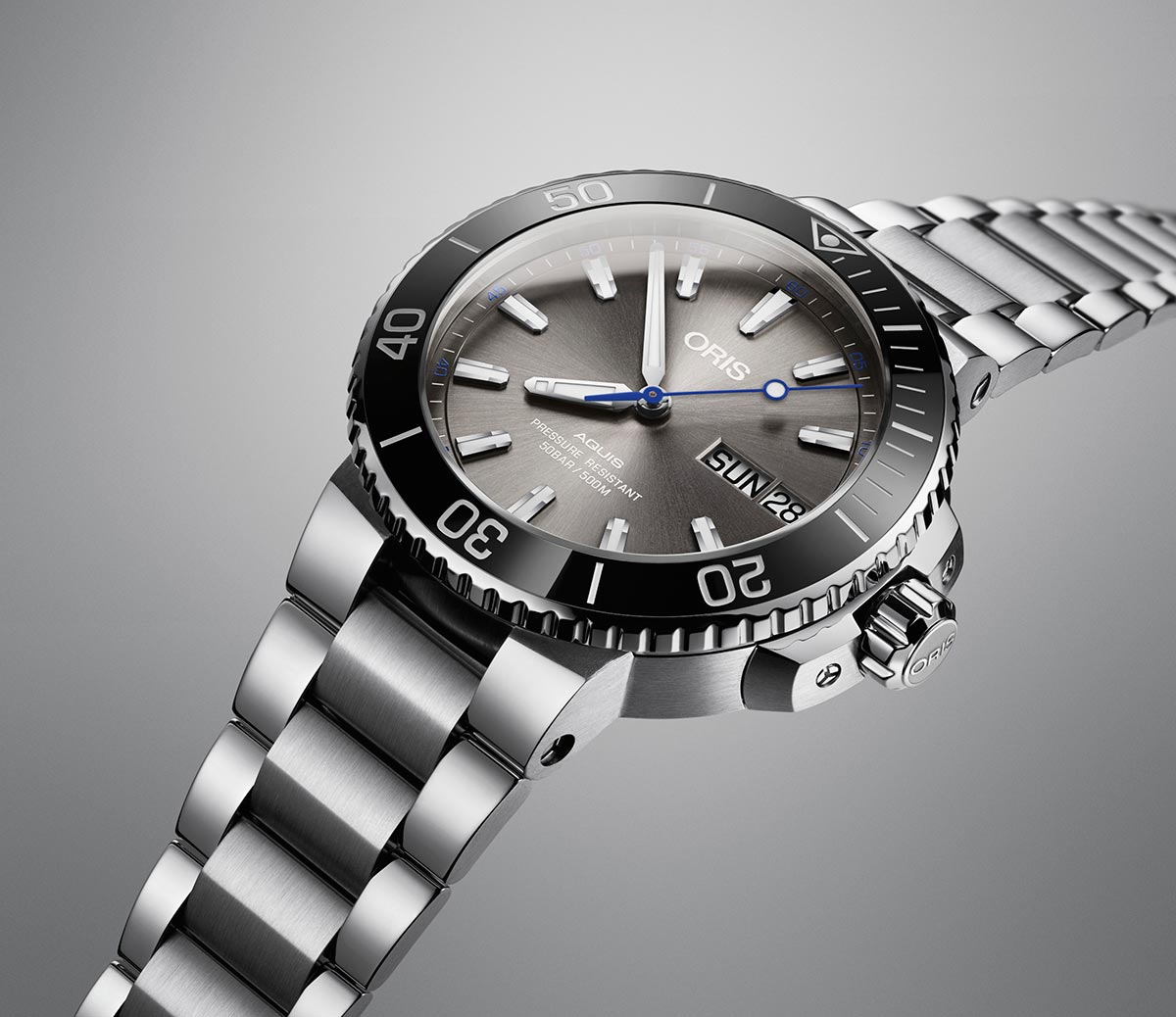 Oris is on a mission. They’re not fighting for their lives against sharks, they’re fighting to save the world’s sharks. And the Hammerhead Limited Edition will help fight the threat of shark extinction. Save ‘Jaws’, buy an Oris!

It’s a pretty bleak picture but in 40 years time, sharks will be extinct. That is the troubling prediction of leading ocean conservation experts who have tracked the decline of the world’s shark population over the last 50 years. Oris won’t have none of that. The independent watch company that made its first diver’s watch in the 1960s and has had a close relationship with the oceans ever since, decided to step up and do something about the threat. Oris wants to make a difference to the future of endangered species, particularly those found in the ocean.

A watch as a weapon 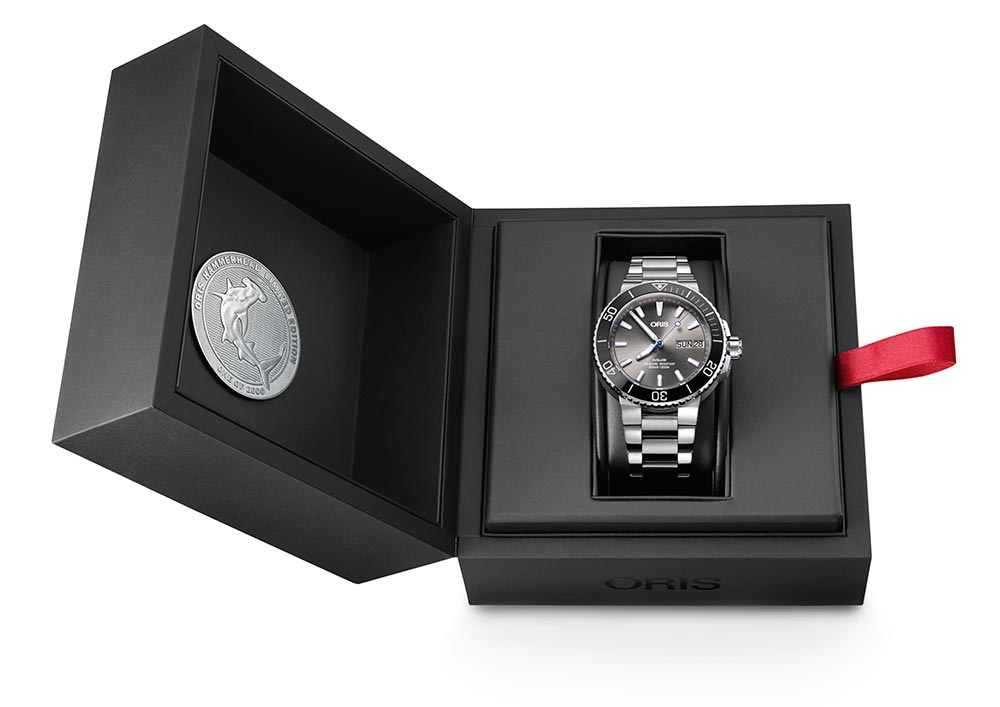 The ‘weapon’ in the battle against extinction is the Oris Hammerhead Limited Edition, a watch that will help raise funds for a shark conservation project run by the non-profit organisation Pelagios Kakunjá, and supported by Oris ambassador and professional diver Jérôme Delafosse. Pelagios Kakunjá’s mission is to understand movements and migratory pathways of marine top predators. Its latest project will look to learn more about migration routes of the endangered Scalloped Hammerhead (Sphyrna lewini) species of shark in the Eastern Pacific. According to the International Union for Conservation of Nature, the global population of Scalloped Hammerheads has declined by up to 90 per cent over the last 30 years. Project scientists will tag sharks using MiniPAT satellite transmitters funded by Oris. Each transmitter will track the sharks for six to nine months before being automatically released on a set date and floating to the surface, from where they will transmit collected data to satellites. This data will help scientists understand sharks better so they can advise government agencies on fishing practices. Fishing is one of the greatest threats to sharks, which can become entangled in nets while feeding. 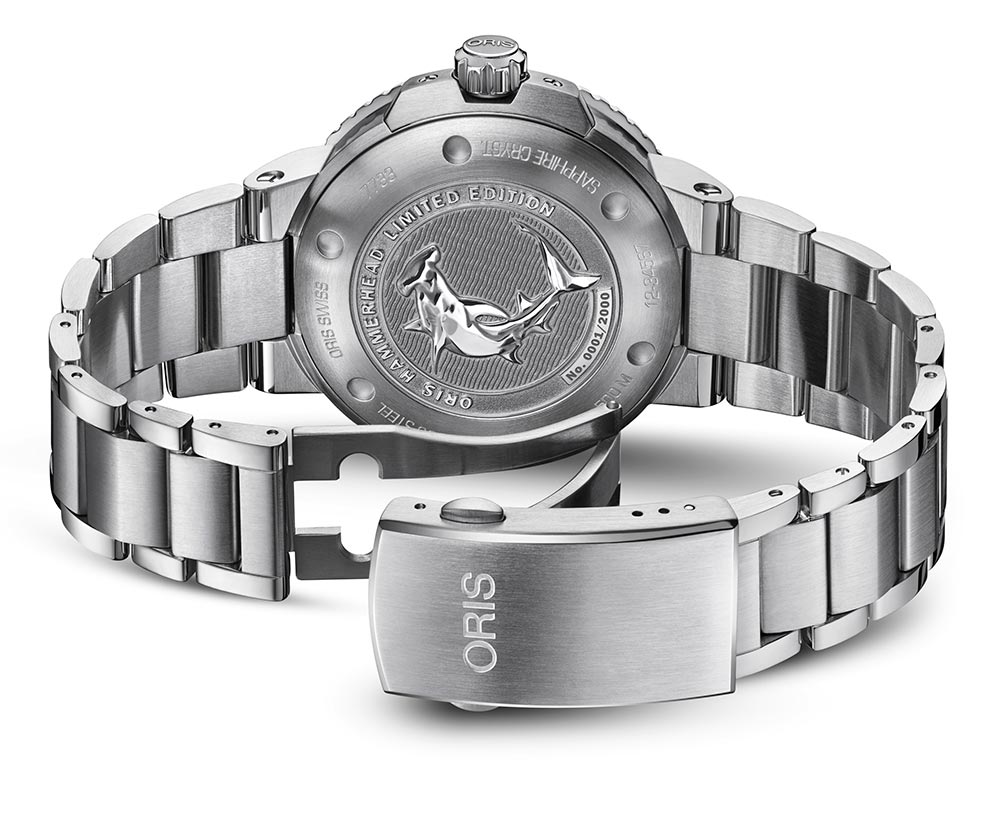 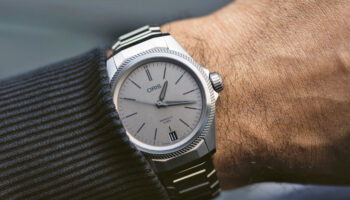 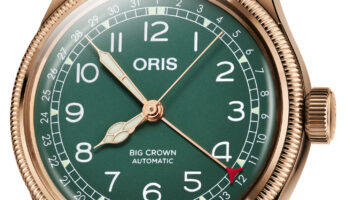 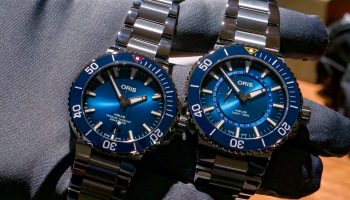