About a month ago we announced a watch Rec is creating from recovered Porsche 911 parts. In this update we show you some of the many Porsche 911 design references that laid the foundation for the design of the 901 Automatic that Rec have spent a full year polishing!

Rec is a brand that recovers, recycles and reclaims iconic cars from the past and turns them into watches. After creating watches made from vintage Mustang and Mini parts a new collection called 901 Automatic is (almost) ready to launch. The collection features three new watch designs made from salvaged and recycled classic Porsche 911’s built between ’64 and ’79. Rec spent roughly a year on the development of the 901 Automatic. Unfortunately the finished product isn’t ready yet but if you read, scroll and click through the following section you will get a great impression of what’s to come.

Use your imagination: here we go!

Starting with the shape of the all Porsche 911’s, the 901 Automatic Collection is strongly inspired by the soft corners and smooth design [1] of the iconic vehicle. This inspiration takes form in both the shape of the oval-formed case and the rounded dial design. Just next to the lugs on either side of the case, the watch features a reference to the very characteristic rear engine air grille [2] of all 911’s. The caseback is inspired by the iconic Otto Fuchs rims [3], and to complete the look the rotor is decorated to resemble a drilled brake disc [4]. In profile (seen from just the right angle) the case and crown takes inspiration from the wide rear fenders of the 911 Turbos [5].

Whereas the crown itself is designed to resemble the horn cap [6] of the early 911 steering wheels. The hands are inspired by the distinctive dashboard gauge needles [7] of the very early 911’s, equipped with superluminova to provide a “dashboard at night” look in the dark [8]. The seconds indices (around the outer dial) is written in a font very similar to the (copyrighted) iconic Porsche font [9]. And even the VIN plate cut-away area is a discrete reference to the number plate cut-in design [10] of the modern 991’s. The color variations of the three models are a highly inspired by some of the most-popular color schemes of both the modern and classic 911’s. The collection name “901” is a tribute to the originally intended name for the 911 [11]! 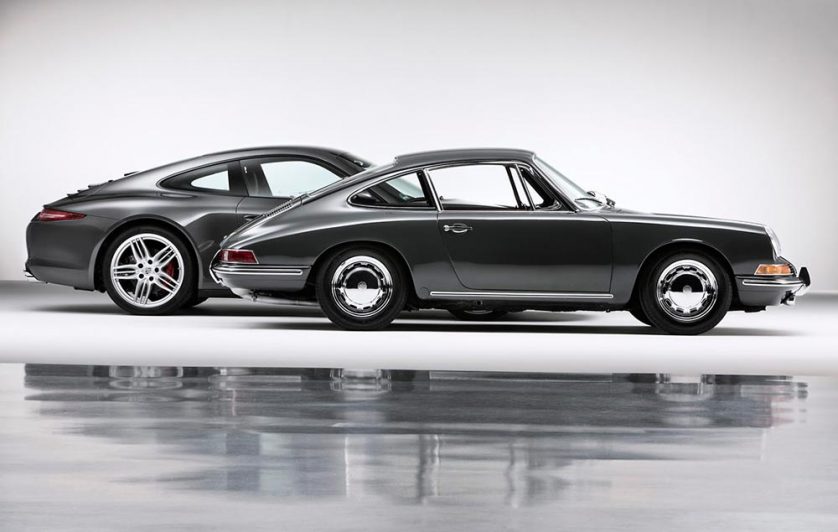 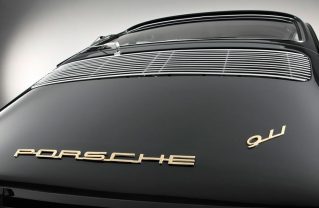 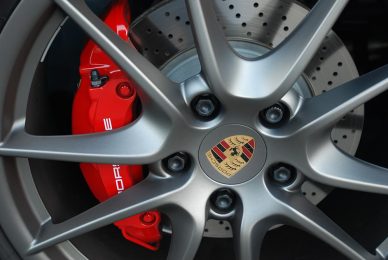 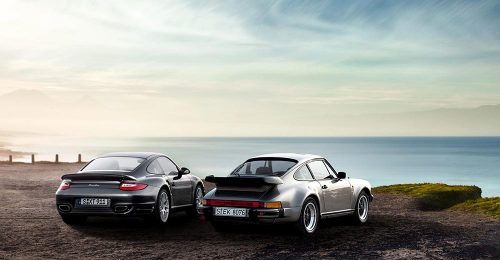 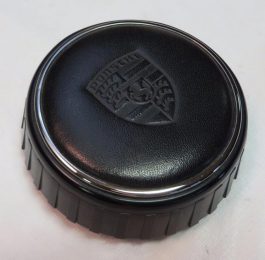 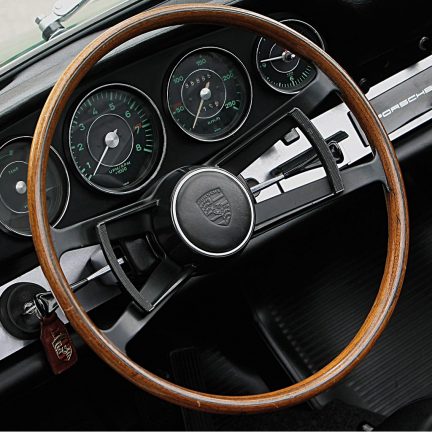 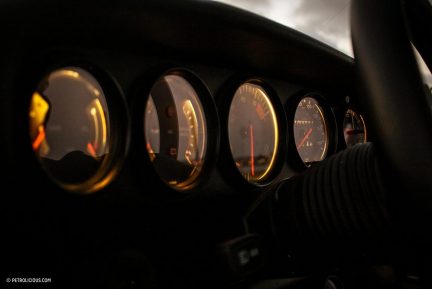 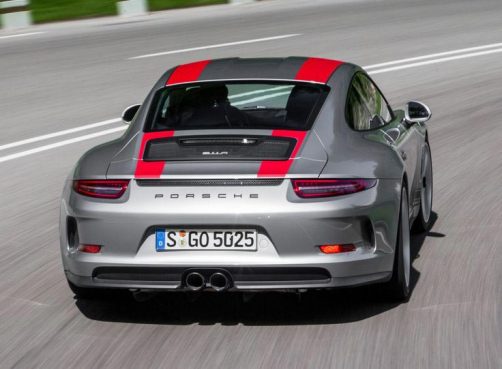 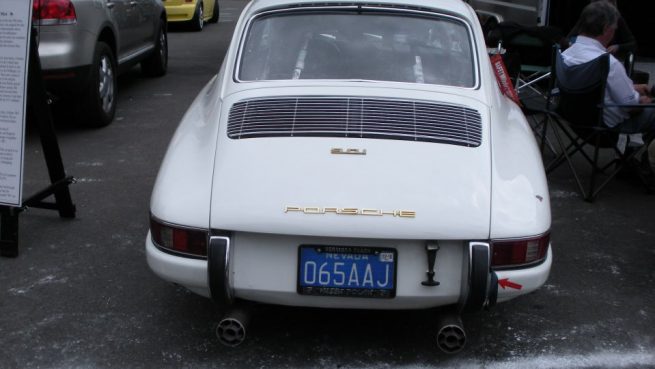 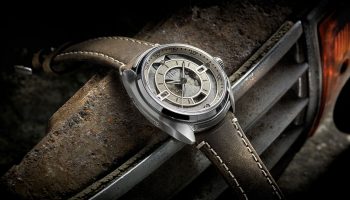