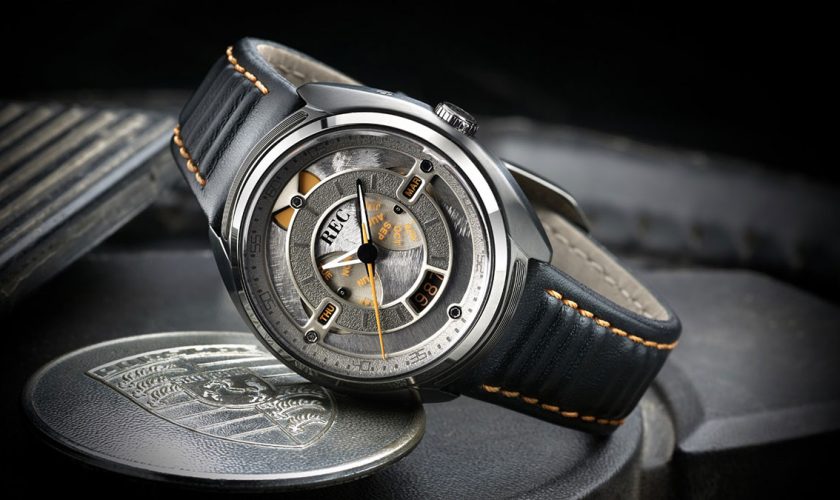 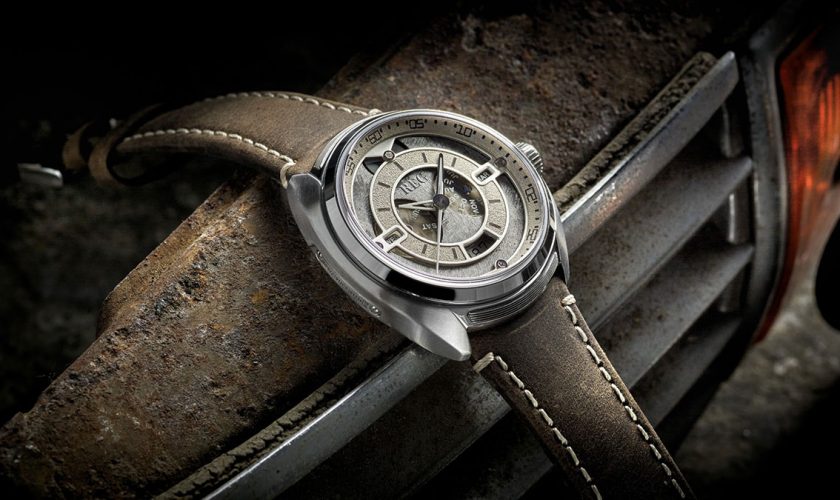 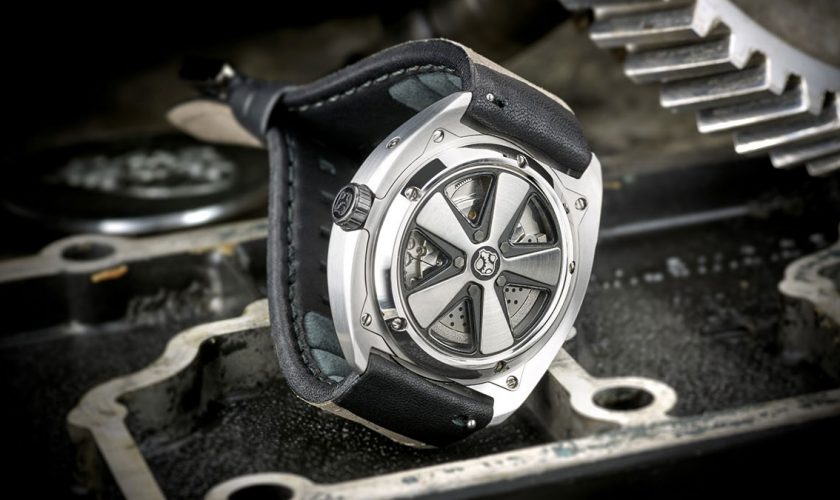 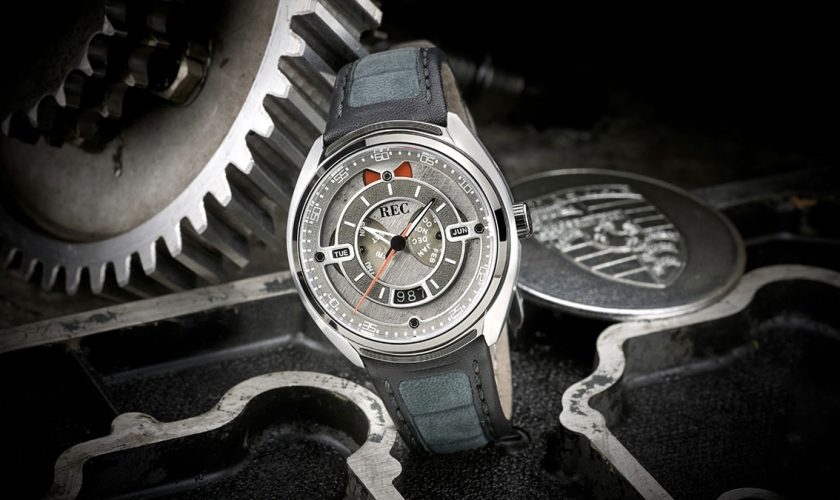 In the two previous short stories about the watch from REC made with recovered Porsche 911 parts, we showed you sources of inspiration and some sketches. Now it’s time to show you the first images of the three versions of the 901 Automatic.

On January 23rd we revealed that after creating watches made from vintage Mustang and Mini REC planned to launch a new collection called 901 Automatic. In the second episode on February 21st we showed you some of the many Porsche 911 design references that laid the foundation for the design of the 901 Automatic that Rec have spent a full year polishing.

REC is a brand that recovers, recycles and reclaims iconic cars from the past and turns them into watches. After creating watches made from vintage Mustang and Mini parts a new collection called 901 Automatic is (almost) ready to launch. The collection features three new watch designs made from salvaged and recycled classic Porsche 911’s built between ’64 and ’79. Rec spent roughly a year on the development of the 901 Automatic. Here are the first images of the three 901 watches. They are completely and utterly untouched, so you might spot a bit of dust and small imperfections! Still, pics speak louder than words.

Still to come: launch details, early bird discounts and pricing overview. REC expects to officially launch the recycled Rec Porsche watch March 31st so stay tuned for the finale product. In the meantime take a look at the REC website. 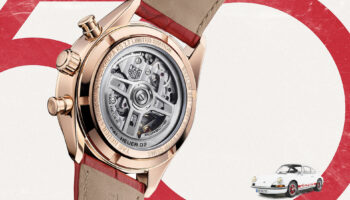 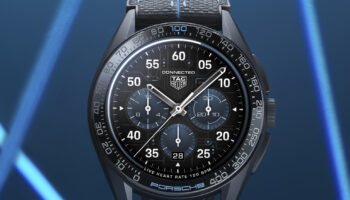