Seiko announced that they are the official partner of the Professional Association of Diving Instructors (PADI). The watch brand celebrates this partnership with two Prospex PADI Special Editions. These two special editions are based on the Seiko divers in the SUN and SRPA collections.

The Seiko Prospex Special Edition PADI Kinetic GMT Diver SUN065 watch uses a Kinectic caliber. The movement is actually a quartz, but uses an automatic-style rotor to charge the battery. The rotor is powered soleley by the movement of the wearer’s body. It offers both precision and security to the diver. This model uses the same two-layer case construction as the legendary 1975 model, but it does so in a modern way. The Seiko Prospex Special Edition PADI Automatic Diver SRPA21 watch also reminds of a classic: the 1970’s Seiko 150m mechanical diver’s. It has a famous shaped case, which is why some Seiko watch enthusiasts nicknamed this model as the ‘Turtle’. Also, this diver is equipped with a Pepsi bezel. Inside houses a 4R36 caliber with 21,600 vibrations per hour (6 beats a second). Both special models feature PADI’s characteristic red and blue color on the dials and the bezels, and the PADI logo on the dials. They will be released this autumn.

Seiko’s historical catalogue of divers goes deep. Since the launch of their first diver’s watch in 1965, Seiko has brought a stream of innovative new technologies and designs that have made diving safer and easier for the professional and recreational divers. These innovations include the world’s first titanium diver’s watch in 1975, the first diver’s watch with a ceramic outer case in 1986 and the first Nitrox Dive Computer watch in 2000. Thanks to these advances and to the supreme quality of our diver’s watches, Seiko has earned a high reputation of trust in the diving community. By a strange co-incidence, a few months after Seiko’s first diver’s watch appeared, two American dive enthusiasts decided that standards of training in diving needed to be raised. They founded the Professional Association of Diving Instructors (PADI). Over the past fifty years, PADI has become the world’s most trusted scuba diving training organization.

Since Seiko and PADI share a passion for ensuring the safety and enjoyment of divers and for protection of the marine environment, a partnership felt like the right step. But both parties aren’t just partners, Seiko also supports PADI’s ‘Project AWARE’ initiative. This project is a global initiative to protect ocean environments. Seiko claims to support the initiative, but for now it’s unclear how the watches are related to Project AWARE yet. 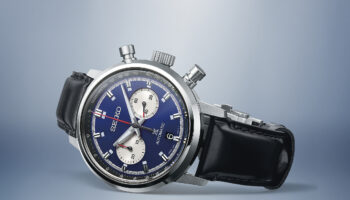 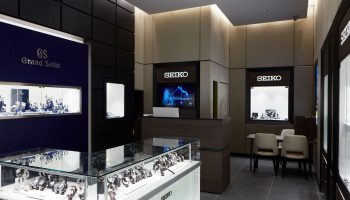 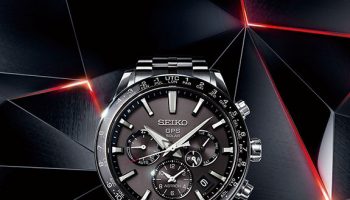 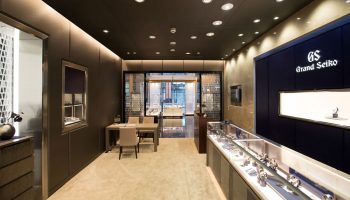 Seiko opens its latest boutique in the heart of London 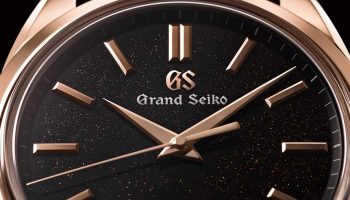