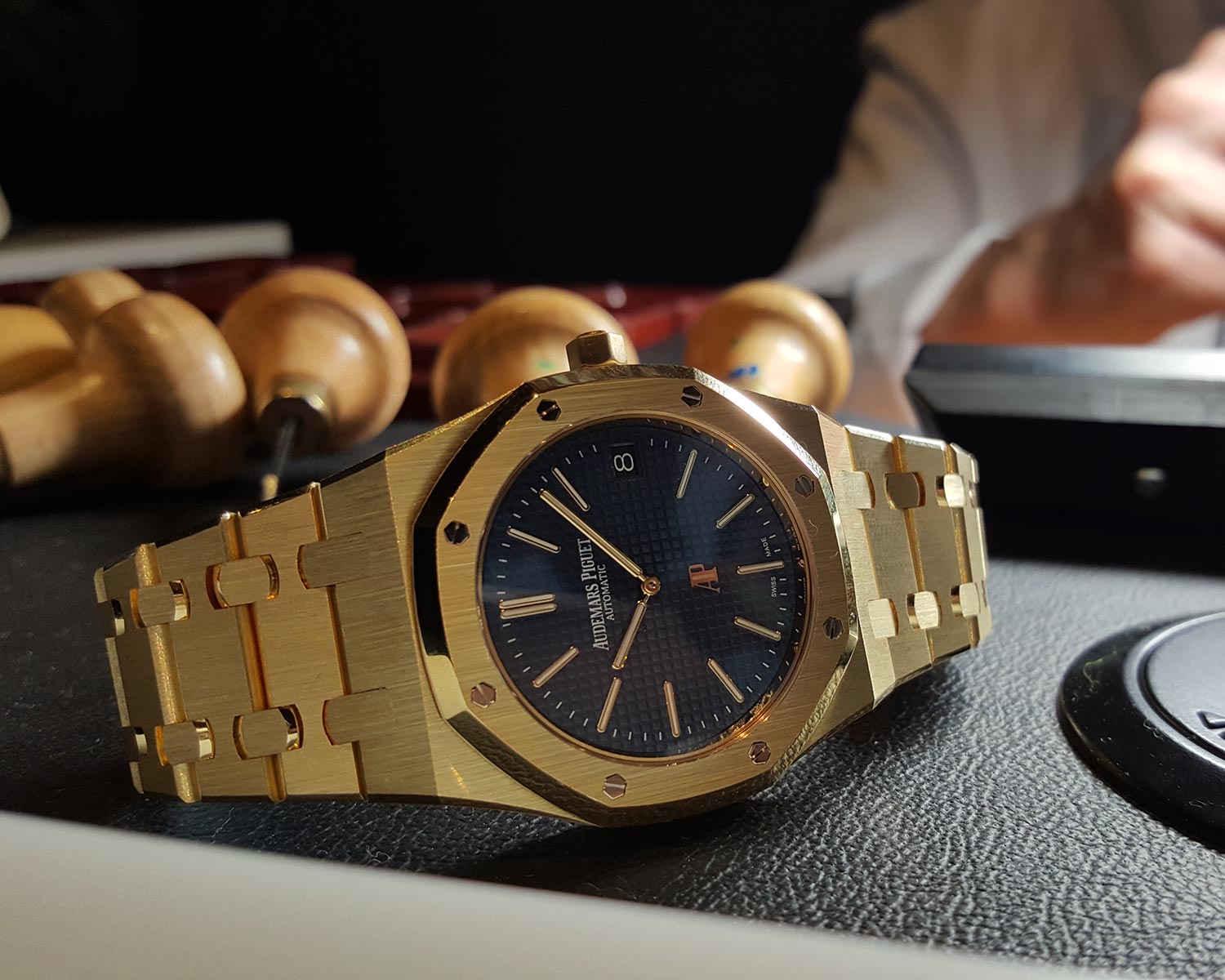 What’s the ultimate luxury sportswatch? The chance the response to that question is likely to be Royal Oak. The Gerald Genta design is strong and so is the story. The Royal Oak was launched in steel and it came with a hefty price. The public was hesitant at first but embraced it later and it became a huge success. A Royal Oak in gold is a bit of a contradiction on itself.

The 1977 original broke with the original idea of steel for the price of gold – although that’s a bit crude to put it like that because it suggest the gold execution was sold for the price of platinum and it wasn’t. Nowadays a gold Royal Oak is widely accepted whilst remaining it’s exclusive aura. To honour the 1977 original AP now releases two yellow gold models to celebrate the 40th birthday of that watch. Two versions become available: one with a blue and a even more Seventies looking champagne dial. Still want steel? 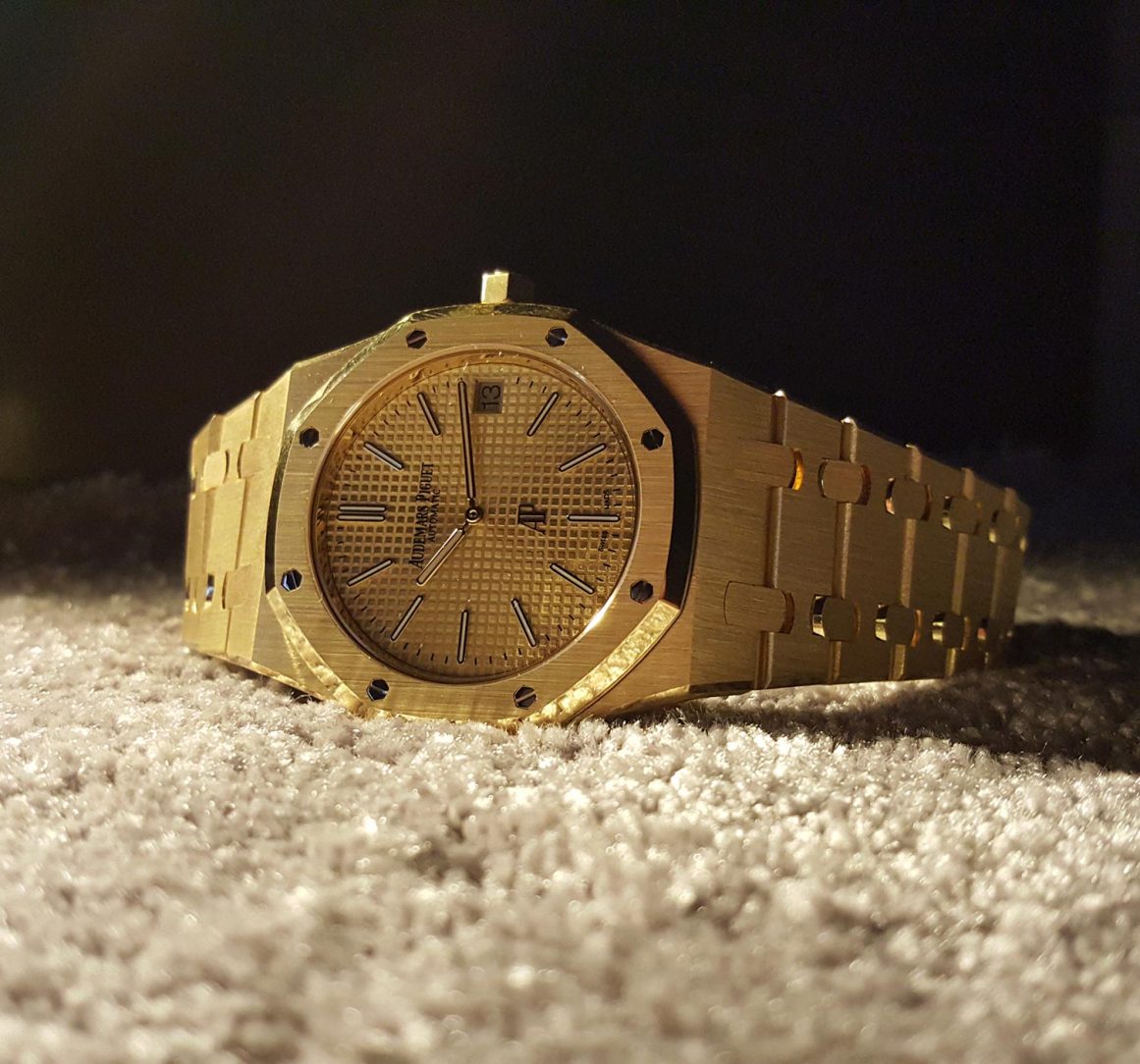 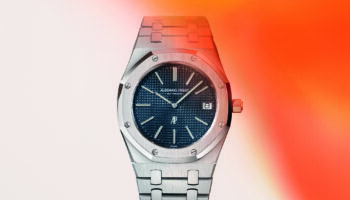 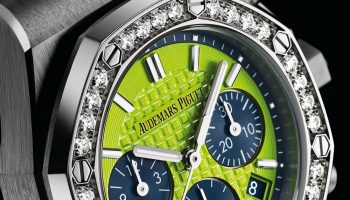 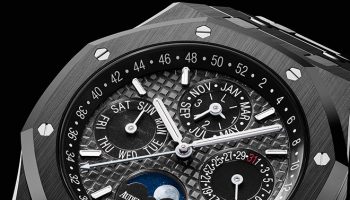 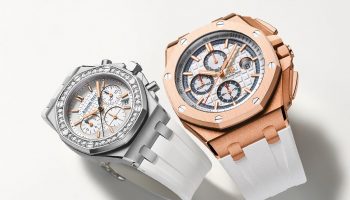