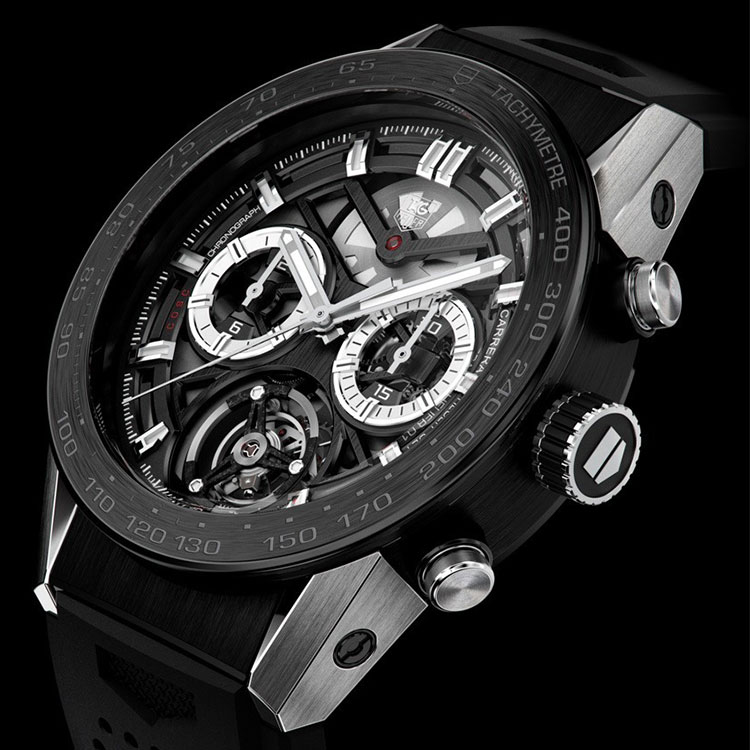 With its Heuer-02T Tourbillon, TAG Heuer makes the statement everyone has been paying far too much for a tourbillon

Is the world of haute horlogerie a place where emotions, dreams, romance, adventure, amazement and mystery dominate? Isn’t that what we, the producing and consuming watch lovers, agreed on after the end of the Quartz Crisis? Or is the world of the luxury mechanical watch based on the opposite, the laws of the ordinary world; a pragmatic system in which value for money, a lot for a little and the term price/ quality ratio are the mottos?

The former. No doubt about it. But now TAG Heuer has come up with a watch which, upon closer inspection, is a kind of dreamcatcher, as the company is introducing the Carrera Heuer-02T Tourbillon, a complicated combination of a chronograph with a gravity-defying tourbillon mechanism with a price tag of around 15,000 euro. The renowned TAG Heuer from La Chaux-de Fonds, the brand that was built on a history of sporty chronographs, the Steve McQueen myth and its sponsorship of legends like Ayrton Senna, is now presenting a price-shattering tourbillon that may do even more than just crush the prices of comparable Swiss watches.

Perhaps this ‘value for money whirlwind’ will wake up all the watch insiders from their wonderful, self-induced dream. There have been occasional hiccups that could have put an abrupt stop to the dream. Around six years ago Geneva-based brand Alpina presented the extreme Tourbillon Regulator Manufacture with a movement containing silicon components and a price of 41,500 euro and in 2012 the prestigious Jaeger-LeCoultre startled the established order with the Master Ultra Thin Tourbillon, a tourbillon priced at just under 60,000 euro. For many years the watch houses fell over each other to emphasise how incredibly difficult and delicate the work of their traditionally skilled master watchmakers was, and how anyone wishing to enjoy a complication like a tourbillon could expect to pay through the nose for it. Prices starting at 80,000 euro for a Swiss Made pedigreed watch were the norm.

Montblanc has been breaking the mould for some time when it comes to pricing. Its catalogue includes a perpetual calendar that costs less than 10,000 euro and this year the company presented the TimeWalker ExoTourbillon Minute Chronograph LE100, which will sell at just under 40,000 euro. The watch house also has the Tourbillon Cylindrique Geosphères ‘Vasco da Gama’ in its collection, priced at 250,000 euro. Both of them tourbillons, both with completely different price tags. This is all to do with the level of finishing, the number of man hours involved, the materials used, the production techniques etc., according to the Product Director. Of course there are differences, and obviously not every tourbillon is equal, but the word, the principle and the emotion remain more or less the same. Explaining the 210,000 euro difference between one tourbillon and the next to the consumer is a challenge, to say the least.

With its Heuer-02T Tourbillon, TAG Heuer makes the statement that for many years now everyone has been paying far too much for a tourbillon – not that 40,000 euro is a sinecure – and that building such a complication isn’t as hard as it is purported to be. TAG Heuer puts the tourbillon under bright fluorescents instead of giving it flattering atmospheric lighting and soon everyone will be awake; wide awake. And then? Then I want a minute repeater for under 10,000 euro. 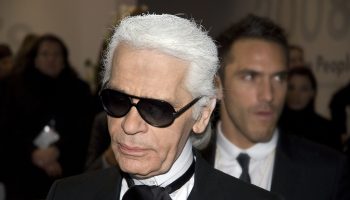