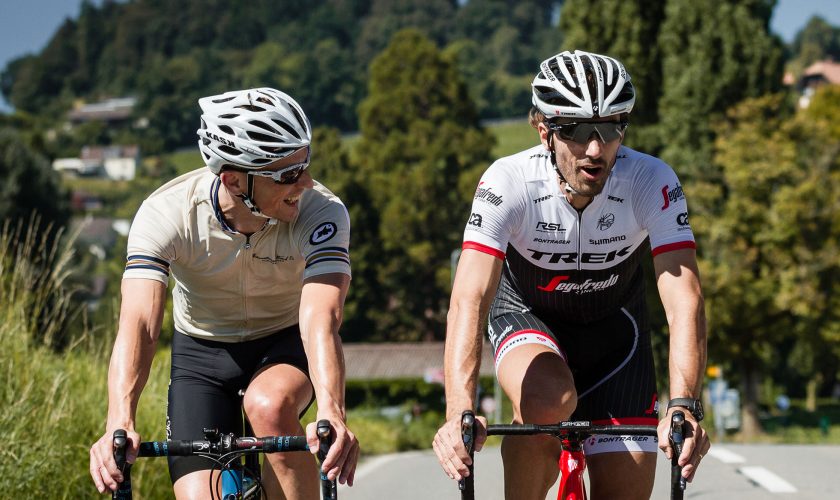 A time trial cyclist is chased by time. During his 16-year career Swiss cyclist Fabian Cancellara (35) was so dominant in this taxing part of the sport that it appeared time couldn't get a grip on him. This year he concluded his career with a second Olympic gold medal. “This is a stand-alone victory that can't be compared to anything else”, says the cycling legend during an exclusive bike ride around his native city of Bern.
read more