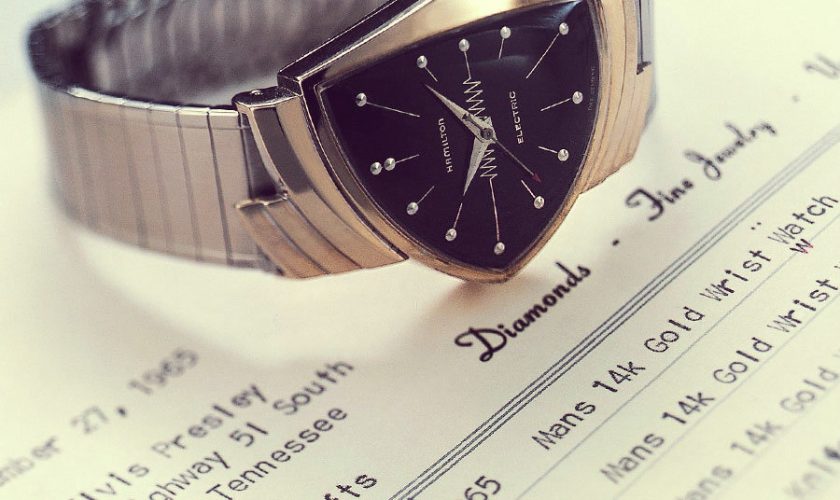 The new Hamilton Ventura Elvis80 is a must-have for anyone with an eye for authentic legends. Elvis is a legend and therefore the watch he wore is too. Elvis Presley was way ahead of his time. He shook his hips and by doing that the world. The remarkable Hamilton Ventura with its shield like appearance was also quite a shock in the conservative world of horology. Elvis wore a Ventura in de 1961 movie “Blue Hawaii” resulting in maximum exposure for the unusually shaped model that was first launched in 1957.
read more

Linde Werdelin 3Timer: the one that got away

Breitling and Ocean Conservancy: sharing a passion for a clean, healthy ocean