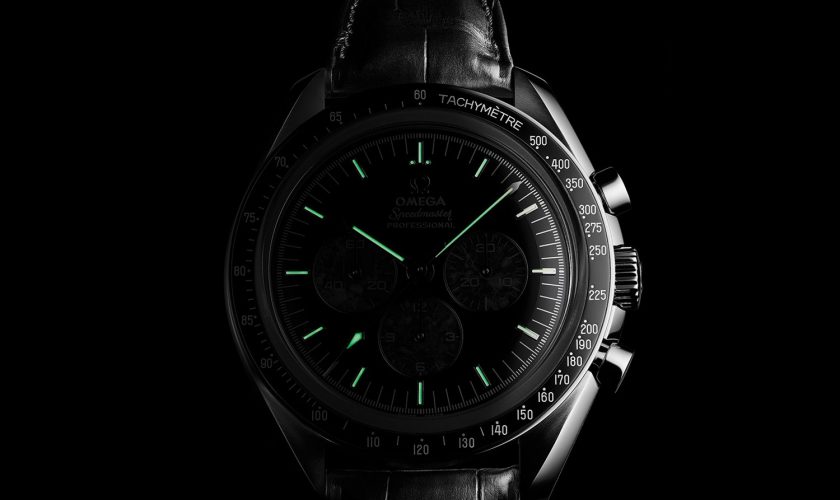 For Omega, it is an important year. The brand supplied NASA with their Speedmaster chronograph to serve on manned space missions and became because of this the first watch worn on the moon.
read more
News 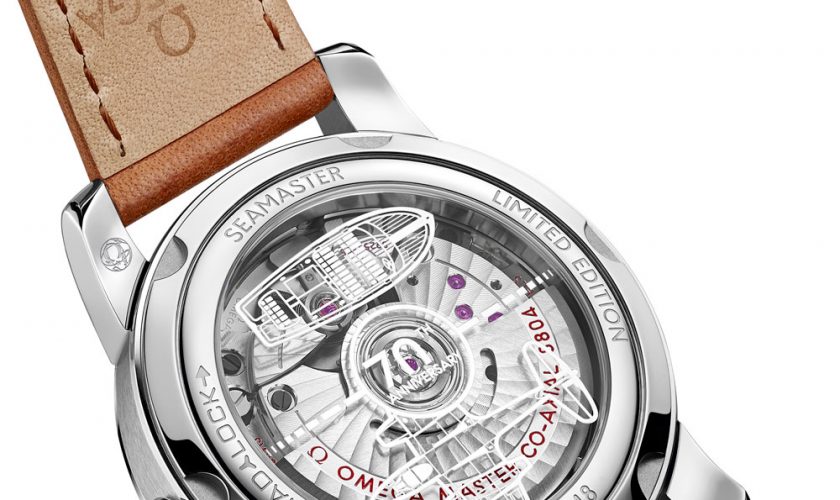 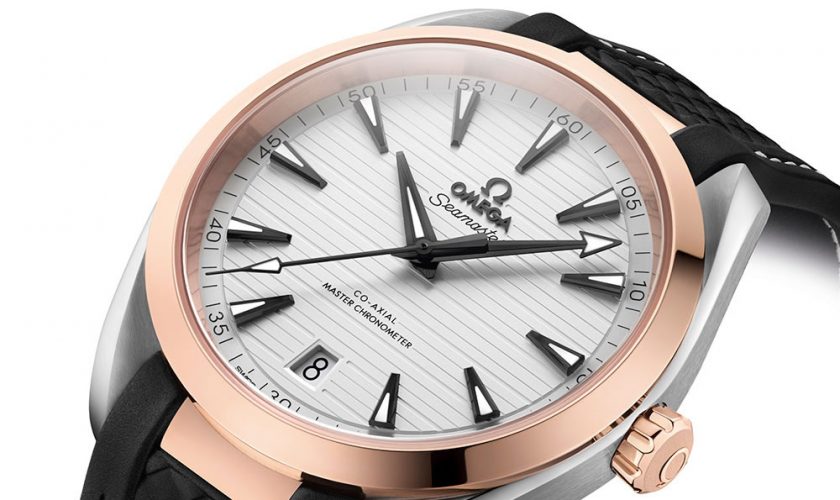 The Swatch Group has published its 2017 figures and speaks of a dynamic growth in all price segments. The strongest increase was made in the prestige and luxury segment.
read more
News 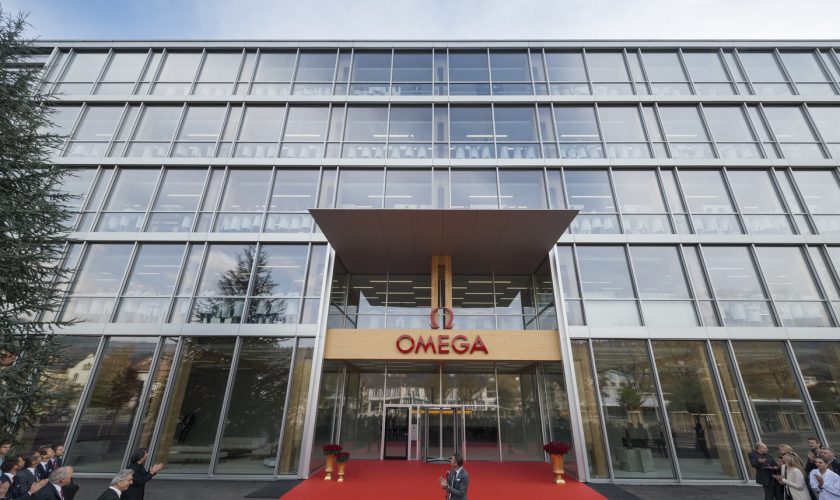 The brand has proudly opened its newest production facility in Bienne, Switzerland. Signalling the next chapter in its renowned history of innovation and manufacturing excellence, the Swiss watchmaker OMEGA has officially opened its newest production building at the brand’s HQ site in Bienne, Switzerland. Honoured guests for the event included
read more
News 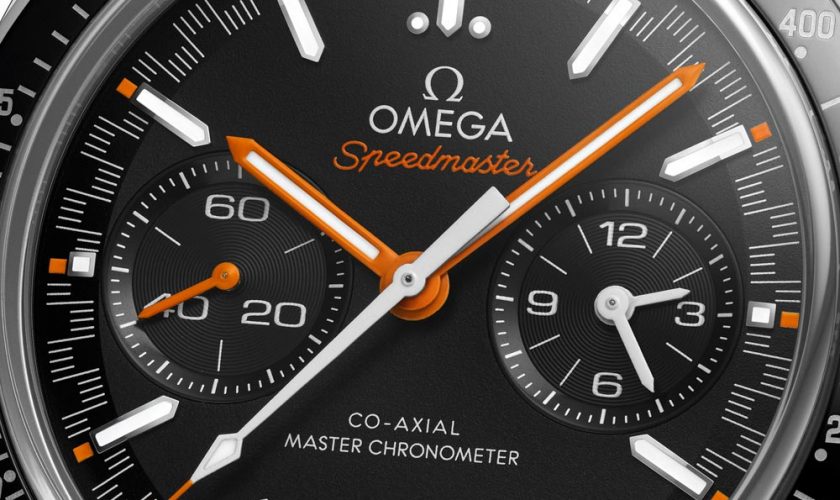 The Amsterdam Tourbillon Boutique presents an exclusive first look at the Baselworld 2017 novelties from May 4th until May 7th. On display in the P.C. Hooftstraat store will be some of the latest watches by amongst others Breguet, Blancpain, Jaquet Droz, Glashütte Original and Omega.
read more
News 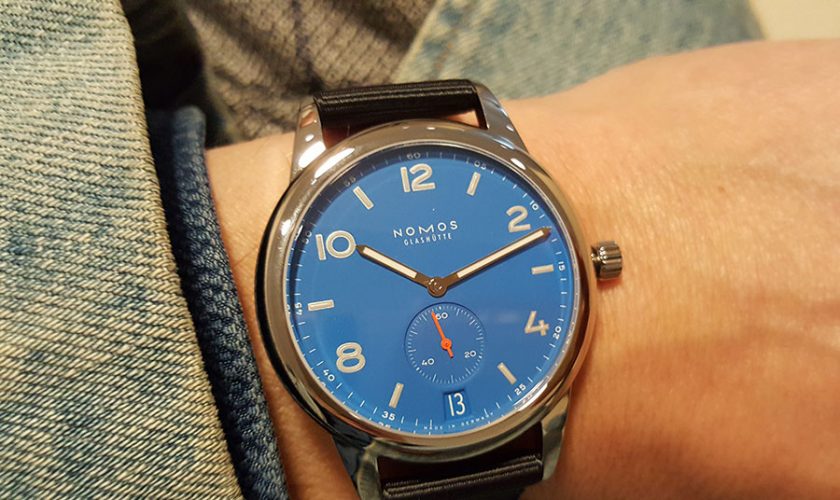 All the latest news, innovations, and developments from the 2017 edition. We will keep you up to date with the latest news and the most exciting watches across the show's four days. We'll update this page regularly so you can bookmark it and use it as a one-stop look-book for all the essential Baselworld news.
read more
News 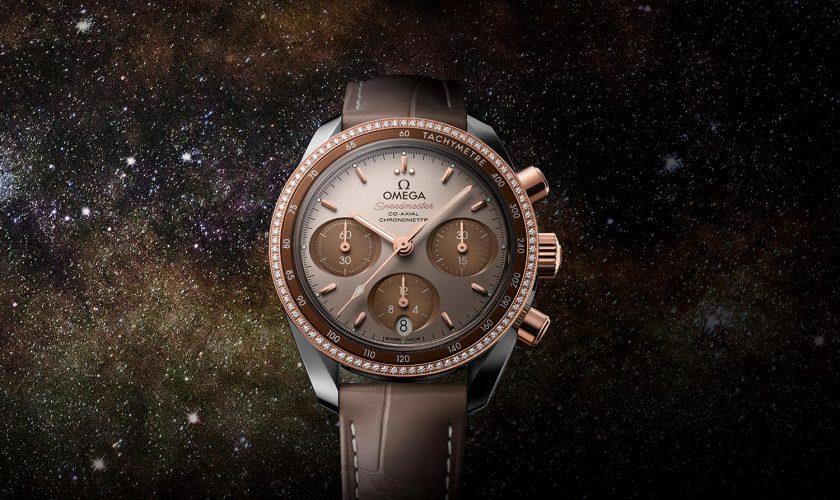 Through the eyes of Omega 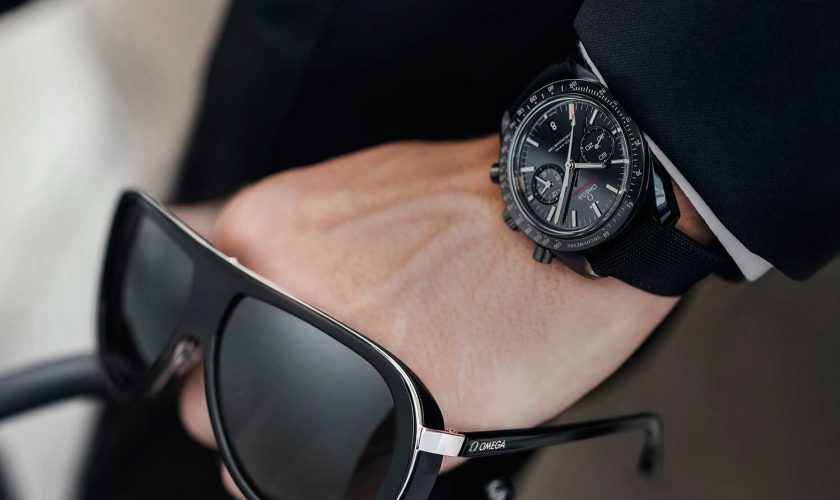 Together with Italian company Marcolin Eyewear the Omega universe is being expanded to include both women’s and men’s sunglasses that will be available in Omega boutiques worldwide.
read more
News 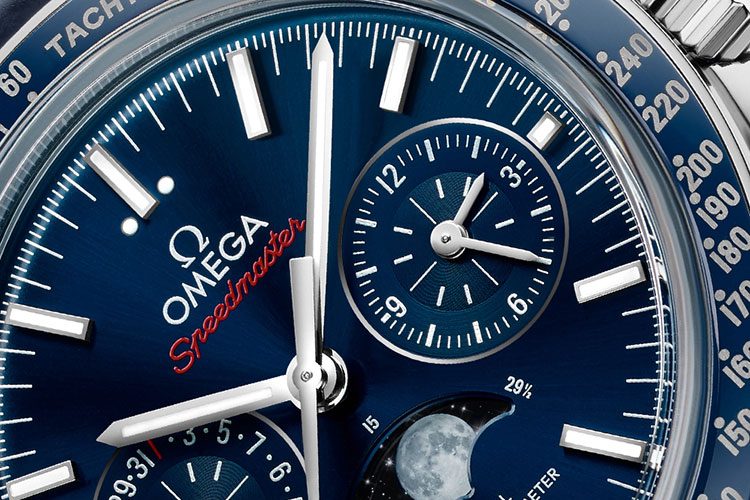 On the eve of BaselWorld 2015 Omega, in a separate location, introduced the Globemaster. The watch raised some eyebrows with respect to its appearance - particularly the ‘fluted bezel’ that was very reminiscent of a model used by its major competitor - but also generated whistles of admiration when it came to its movement technology, as the Globemaster is a kind of super-chronometer. The watch is the very first to be fitted with the tested and approved METAS-certified movement. BaselWorld 2016 is the stage for a new super-chronometer that is a chronograph as well - a super-chronochronometer maybe?
read more
Editor's opinion 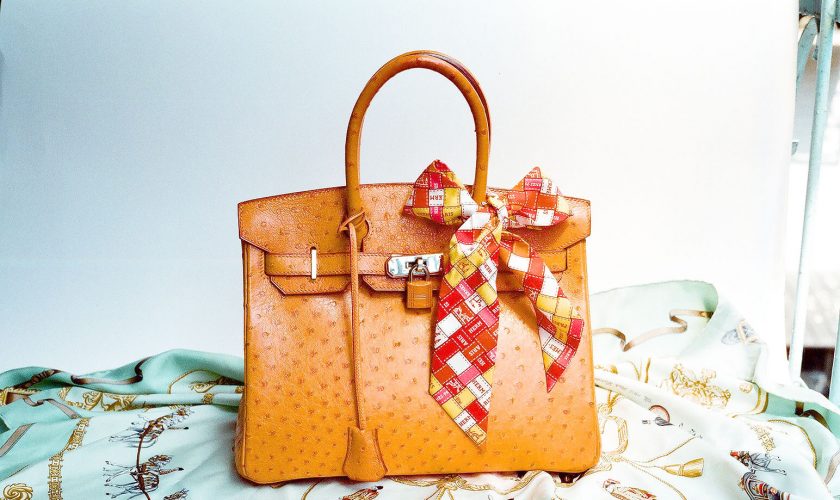 Recently, it has been said and read that products that flash the makers' logo in big fonts and repeatedly on their products ​are facing a grim future. A new generation of influential shoppers seem​s​ to have had enough walking around like ​human billboards - which for certain brands sounds like bad news. But not for the makers of ​really iconic products. The Hermès Birken bag is easily recognized metres away, but would anyone recognise a Louis Vuitton bag without the LV-logos plastered all over it?
read more
Older Posts