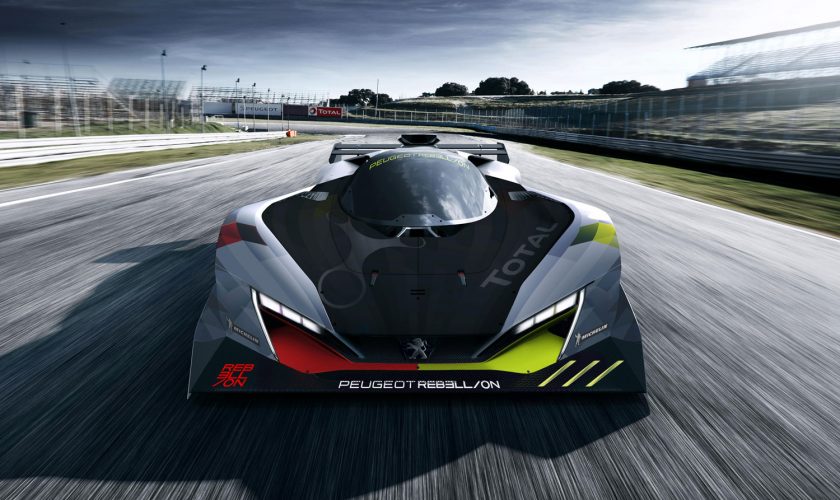 One of the biggest spectacles in motorsports is without a doubt the 24 Hours endurance race at the French circuit of Le Mans. And Rebellion has for ever left its mark there. Ending on the first position on with its 2011 Le Mans Series LMP1 Team was only the start of that legacy. It ended first in every year since, until 2017. This is not a small feat, definitely if one takes the history of this independent brand into consideration.
read more
News 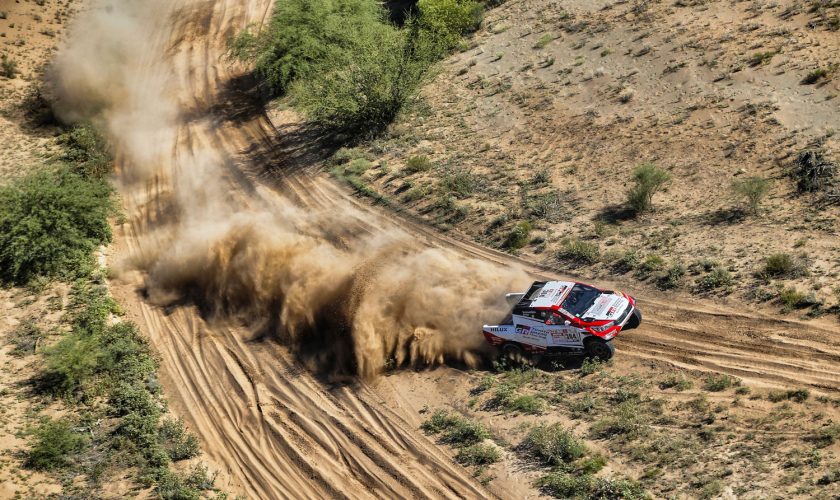 Race-bred brand Rebellion has just announced that they will be the official timekeeper of the 41st edition of the Dakar Rally. Known as one of the most challenging events in motorsport, they will put men, machine, and watches to the ultimate test.
read more
News 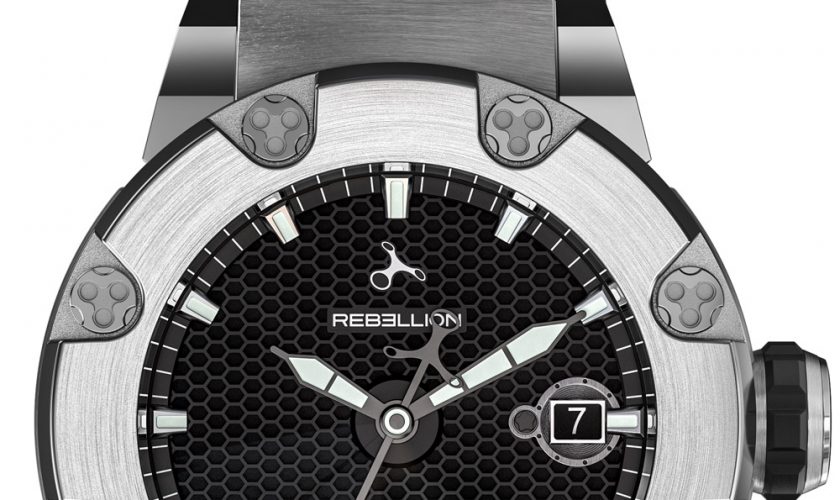 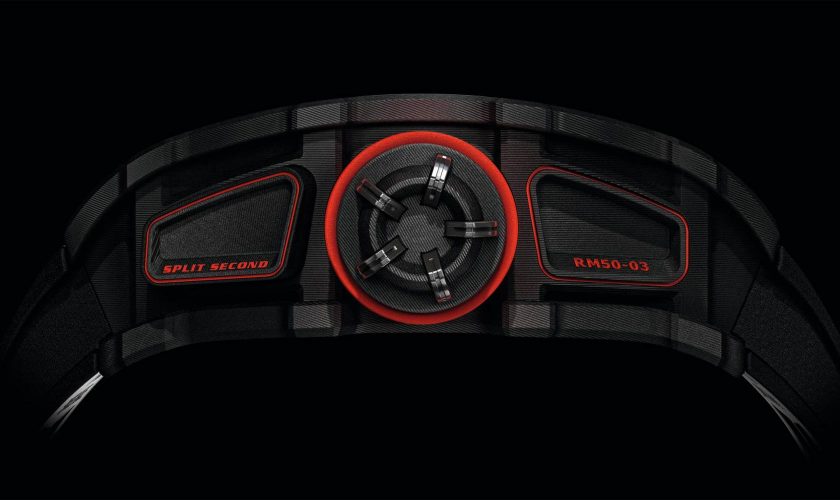 Yesterday Part 1 of our insight report, today part II. People who like cars generally like watches and vice versa. The flowing simple design of a Ferrari 250 GTO can bring a car aficionado to tears. Same goes for a simple Patek Philippe Calatrava and a watch collector. But what happens when watch and car designs merge? Have you ever seen a car with the design of a watch?
read more
News 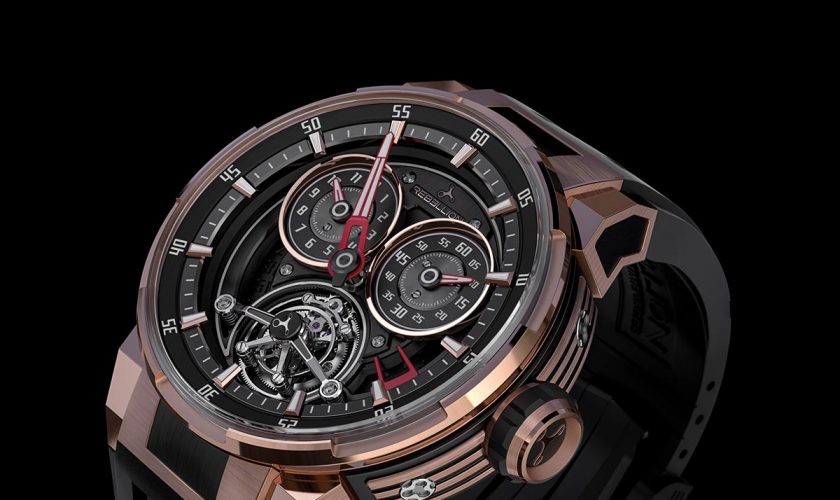 The ultra-complicated Rebellion Predator 2.0 Regulator Tourbillon fuses racing cars and exceptional timepieces in a 30-piece limited series. It presents two complications that are symbols of timekeeping precision and centuries of tradition: the regulator and the tourbillon.
read more