Roger Dubuis has always been a brand with a focus on innovation. Not only in terms of its movements, but also with the application of new materials. A watch in which both of these aspects merge to perfection is the Excalibur Quatuor which was launched in 2013. 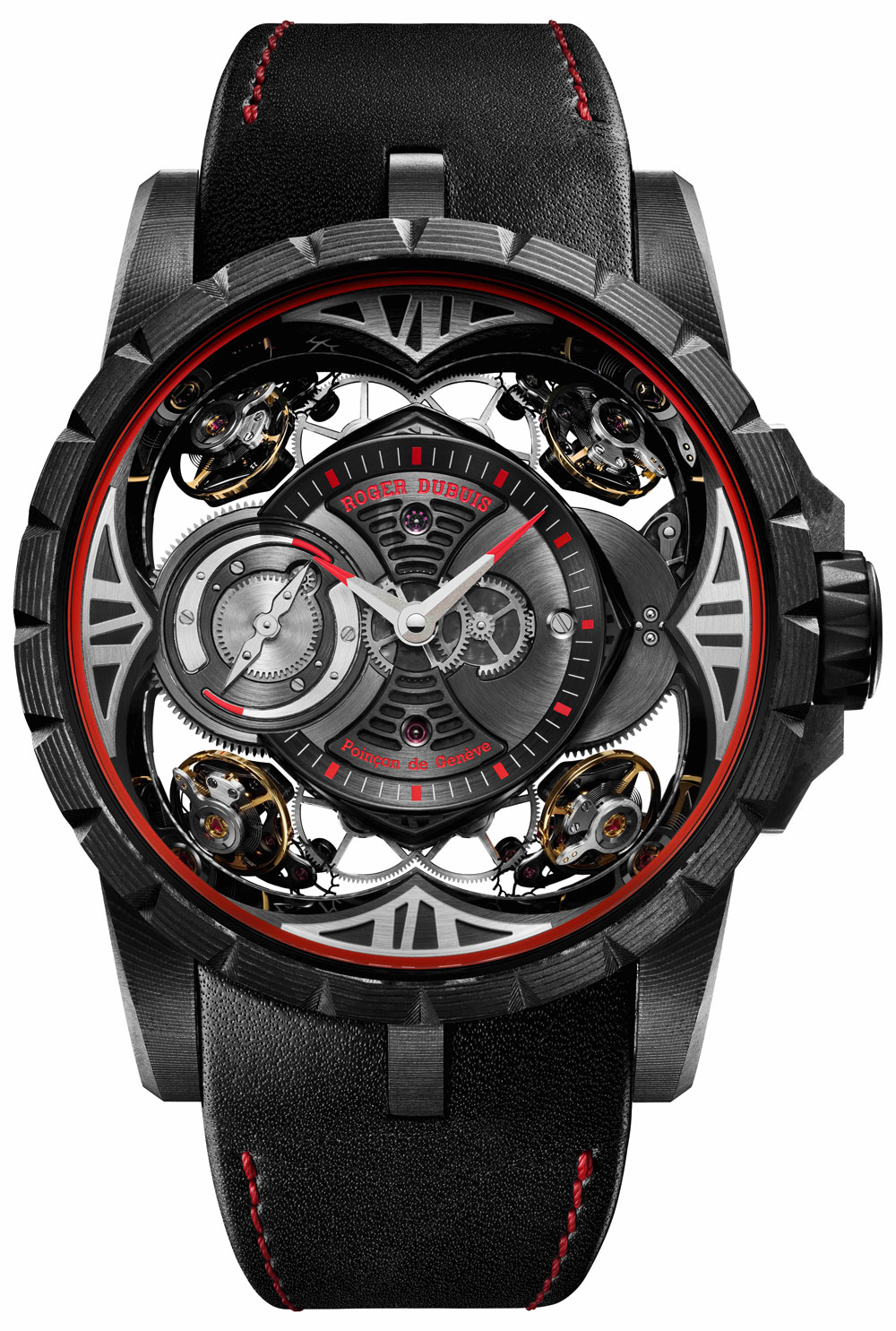 What makes the Excalibur Quatuor so special is that it features four balance wheels, placed at 45-degree angles. The reason that Roger Dubuis used four balance wheels is to eliminate the influence of gravity on the accuracy of the movement. They use differentials to combine this input and display the time as correctly as possible. Roger Dubuis needs a total of 590 parts to create the movement alone.

In the past, Roger Dubuis offered this incredible watch in gold and titanium, but they are now joined by an Excalibur Quatuor with a multi-layer carbon case. This results in a watch that is as complicated as it is light, which increases the wearability of this 48 millimeter large technical masterpiece. While the watch looks very avant-garde, at heart it is still a classic, as its superb finish completely follows the requirements of the prestigious Geneva Seal, which has also been awarded to the Excalibur Quatuor. Roger Dubuis will make only eight of them, so exclusivity is guaranteed! 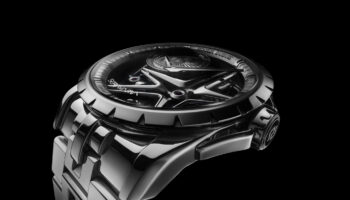 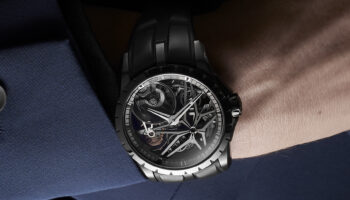 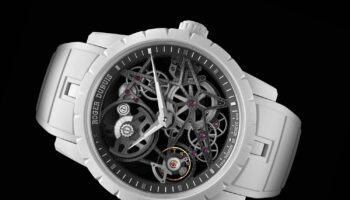 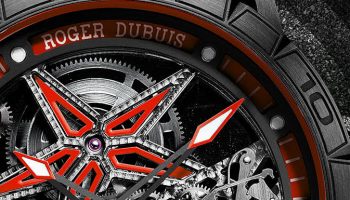