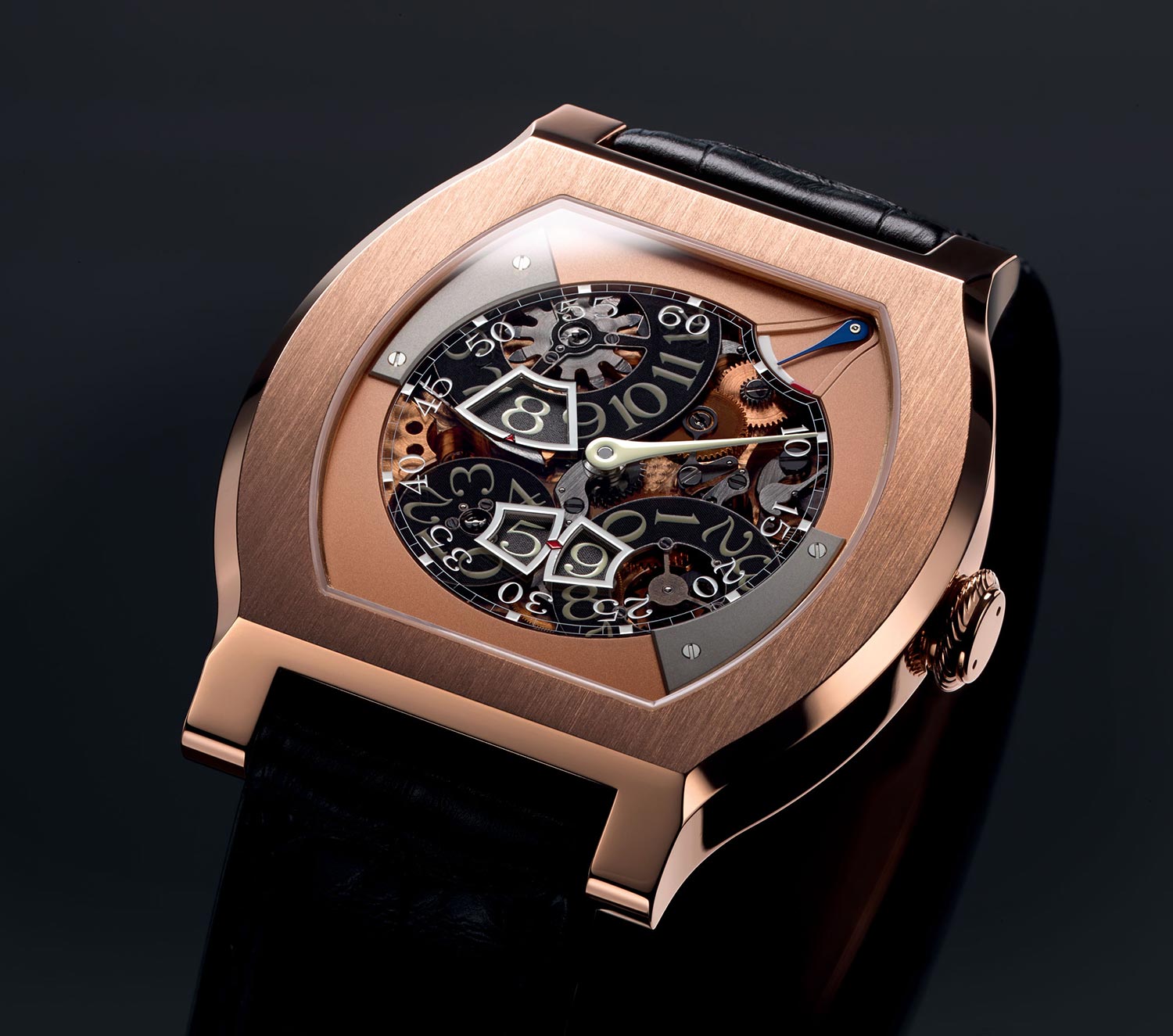 This stunning model from manufacture F.P. Journe is the third and last edition of the Vagabondage Series. It is produced in a limited series of 69 pieces in platinum and 68 peices in 18 K red gold. F. P Journe is known for its specific calibre for a series limited to only 37 pieces. For sure a stunning effort to design an produce in this way that can be marked as the quintessence of anti-marketing.

In 2004, François-Paul Journe designed 3 unprecedented watches with a flat Tortue case (patented model), a digital time display and a dial without signature, for the 30th anniversary of Antiquorum. Those 3 watches, one in white Gold, one in yellow Gold, and one in rose Gold, with brass movements, were sold at a charity auction for the benefit of the ICM, research institute for brain and spinal cord diseases (www.icm-institute.org). The watches captured the interest of the public, and sold for three times the estimate. A remarkable result.

How to purchase the Vagabondage III

Collectors have been eagerly awaiting the launch of the Vagabondage III Series. This third edition retains the flat Tortue ® case, the same size as the Vagabondage II, with a manually wound movement with a remontoir d’égalité that advances the time train each second. The inner smoked sapphire dial, framed by a screwed “appliqué” outer dial, still without the F.P. Journe signature, reveals the 18 K rose Gold movement with a digital indication for the hours at 10h and for the seconds at 6h (World Premiere) while the central minutes are indicated by a white hand.

The 3 digital time displays have now been created, making the trilogy complete. Owners of the Vagabondage I and II will be given priority to acquire the watch with the identical limited series number. Collectors may thus complete their own trilogy and possess a part of F.P. Journe’s horological history.

Walter Lange dies at the age of 92 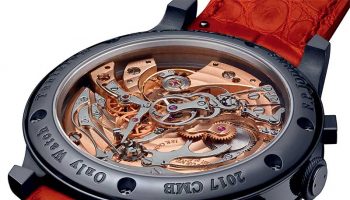 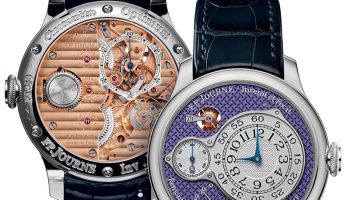 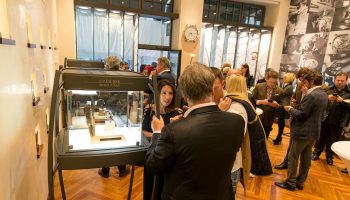 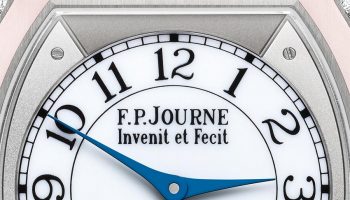 The élégante by F.P. Journe: an outstanding watch for Mother’s day 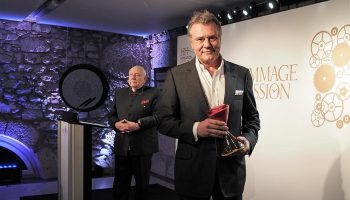